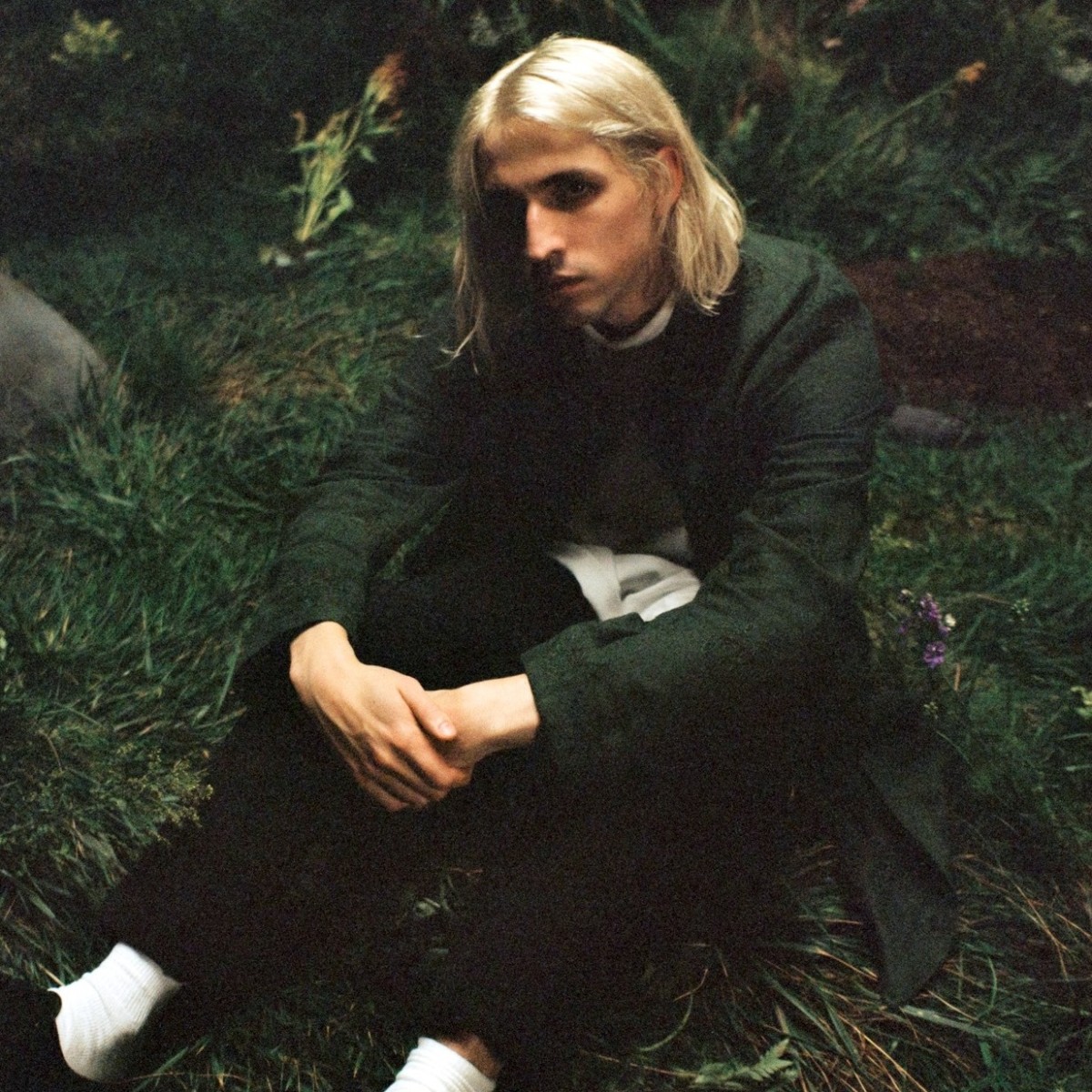 Porter Robinson has unveiled a breathtaking visualizer video for "dullscythe," a track from his critically acclaimed sophomore album Nurture.

Robinson has harnessed the creativity of one of the most forward-thinking Nurture cuts and actualized it with a haunting audiovisual. Developed by Taiwanese visual artist Jie Liou, the trippy visualizer features glittery imagery from a digitized forest to match the glitchy, bitpop-inspired song.

It's safe to expect a variation of these visual elements at Robinson's upcoming "Nurture Live" tour, which will kick off in September 2020 and hit over 30 cities. The Grammy-nominated electronic music virtuoso, who has long been championed for his immersive stage setups, recently shared a behind-the-scenes mini-documentary offering a glimpse into the upcoming tour's production.

Check out the "dullscythe" video below.