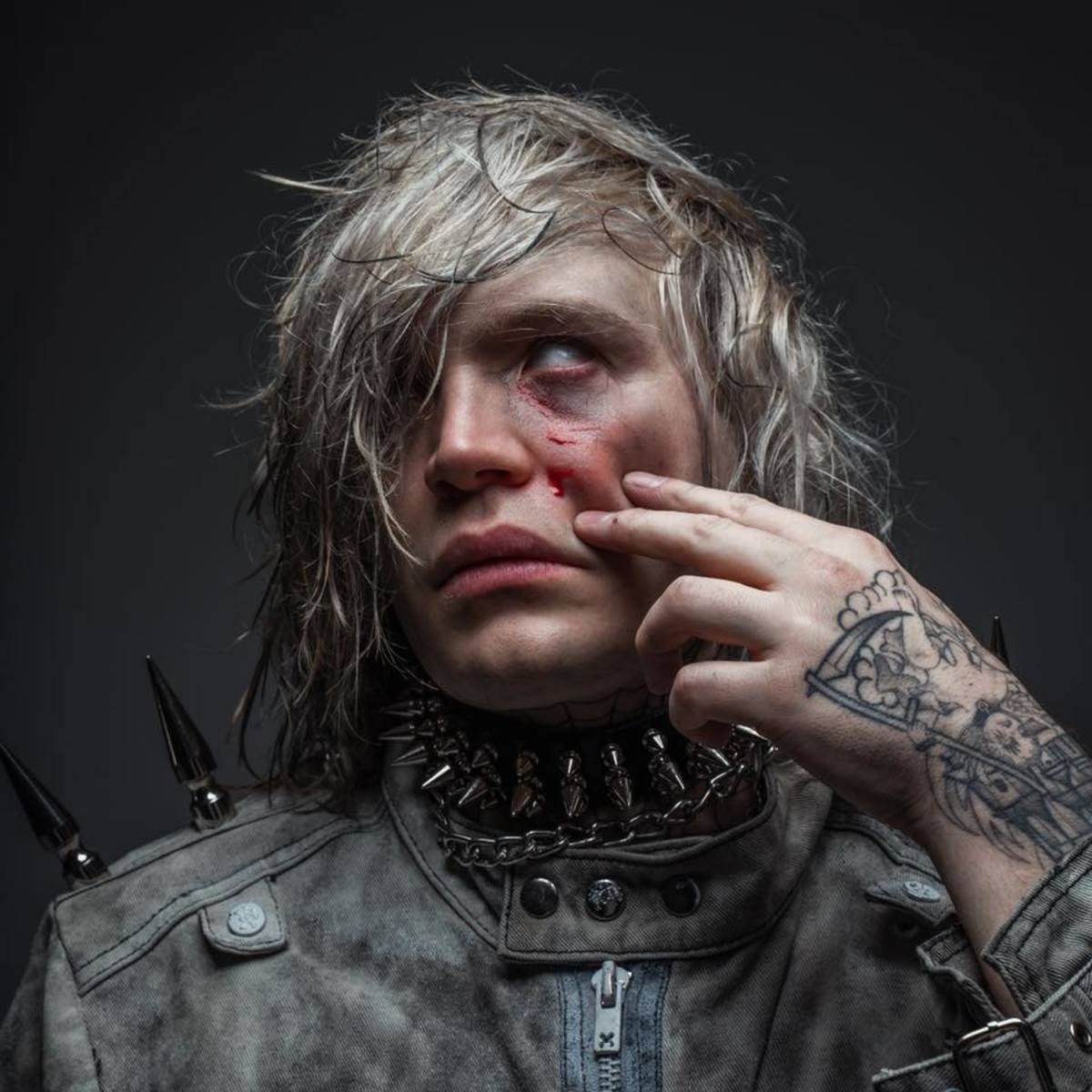 Legend has it, the spirits unleashed by SVDDEN DEATH and his alter-ego VOYD have still not settled after his Red Rocks show back in October.

One of the most exciting standalone bass music shows took place back in the fall, when—making his debut at Red Rocks—the dubstep superstar wreaked havoc on the masses just days before Halloween. With help from Space Laces, Oolacile, Aweminus, Phiso, Neonix, and Syzy, the show, dubbed "The Valley of Darkness," exceeded fans' expectations and then some.

The show came just days after his massive single "Transmutation Sequence" hit the airwaves. Putting the evil in medieval, the official release of the highly anticipated track was yet another peak performance from one of bass music's most exciting producers. Luckily for fans in attendance, the song did indeed make an appearance at the iconic Colorado venue days later.

SVDDEN DEATH has now uploaded the full DJ set for fans who missed out and want to experience the valley themselves. You can watch the full Red Rocks performance below.