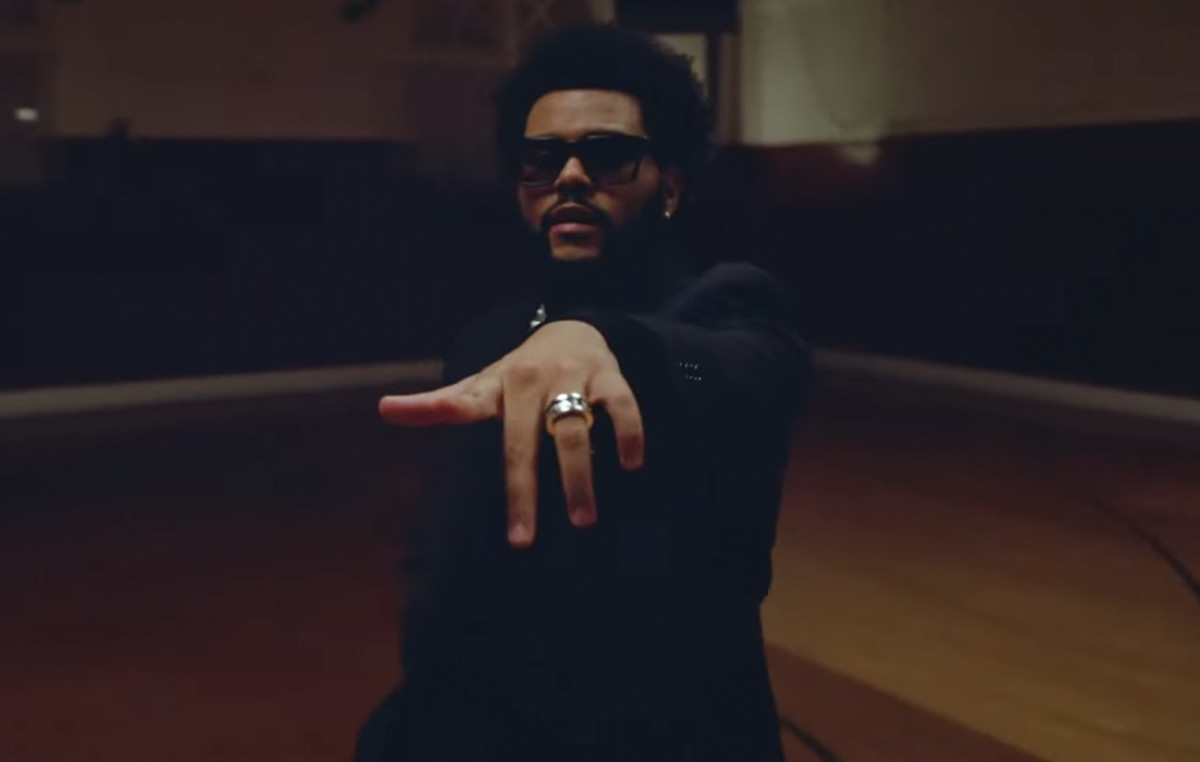 While a high school gym may not seem like the most natural setting for a club, leave it to The Weeknd to pull it off.

Complete with voguish, levitating dancers and a Michael Jackson-esque dance break, a new music video released by the chart-topping crooner is soundtracked by a remixed version of "Sacrifice," which appears on his new Dawn FM album. Remixers Axwell, Sebastian Ingrosso and Steve Angello of Swedish House Mafia dramatically circle in the background as their mystifying rework swirls over the scene. Meanwhile, a moody visual filter pulls out rich color tones and adds to the video's vintage feel.

"Sacrifice" samples Alicia Myers’ 1981 single “I Want to Thank You.” It's part of The Weeknd's new Dawn FM (Alternate World) record, which acts as a deluxe version of the critically acclaimed Dawn FM. An Agents of Time remix of "Take My Breath" also appears on the expanded album alongside The Weeknd's collab with Swedish House Mafia, "Moth To A Flame."

You can watch the new music video below.