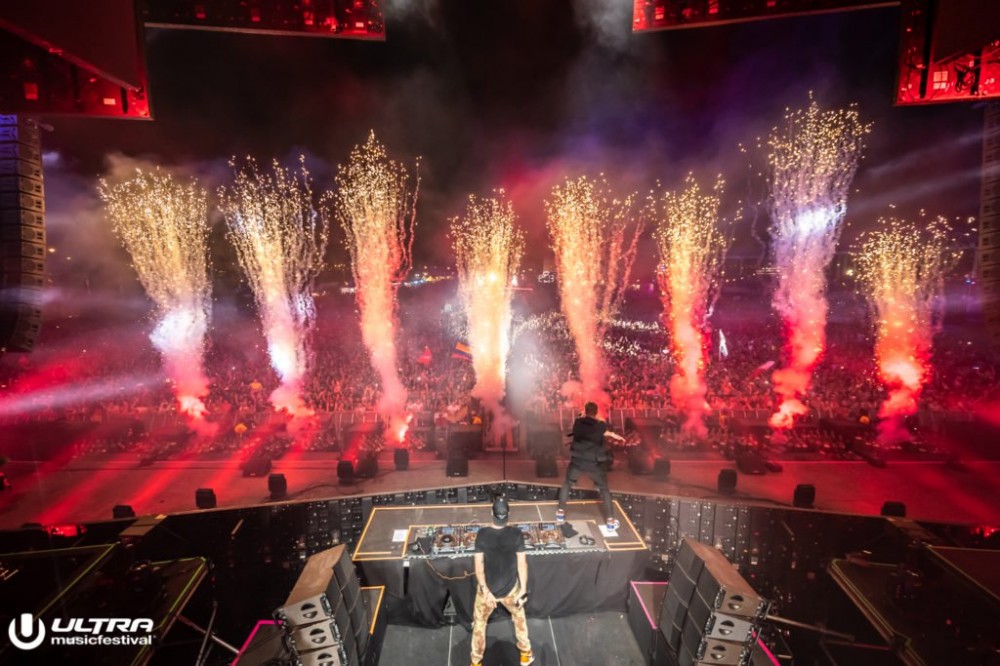 The Chainsmokers proved this past Sunday night, once again, why they deserve to headline an event like Ultra Music Festival. They never brought out any rappers, they never relied on gimmicks, they just brought their 120% energy to the stage and played their hearts out. With drummer Matt McGuire in tow and a special appearance from Illenium to debut their forthcoming collaboration, it was easily one the grandest sets the weekend.

Much like their set in 2018, The Chainsmokers played loads new and unreleased music.

They played their Stoltenhf collaboration once again, which they played in 2018 and still hasn’t been released. They also dropped new music with Luca Lush, Quix, THIEVES, Crankdat and ARMNHMR; and also, according to 1001tracklists, UNKWN, Styles&Complete, and Gammer.

Listen to their set below and pay attention to hear these awesome new tracks.