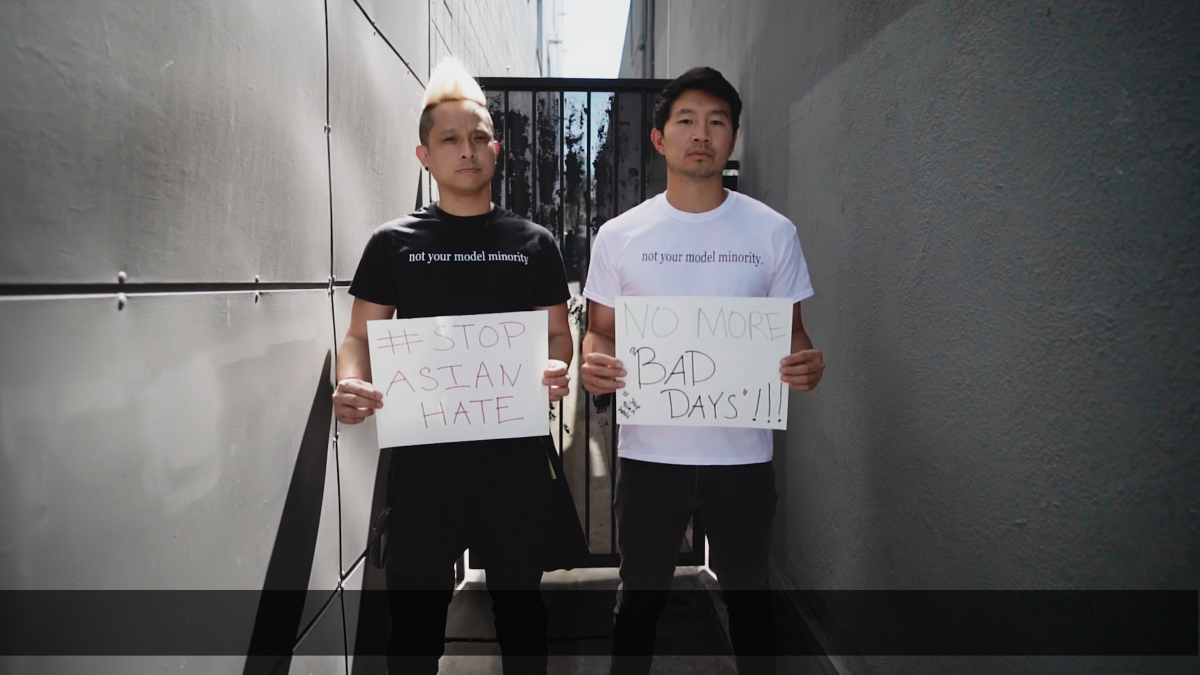 Award-winning Asian American artist, director, and one-half of the duo The Hotel Lobby, Johnny Lee has used his voice and platform to raise awareness of various causes throughout his career. He directed and edited the music video "Stand Up/Stand N Rock #NoDAPL," which was created in solidarity with Native Americans and the fight against the Dakota Access Pipeline route. The video earned him an MTV Video Music Award back in 2017 for "Best Fight Against the System."

Now, Lee has released a new single and video that hits even closer to home.

Lee has created "Tonight," an anthemic song for the #StopAsianHate movement, as a call for racial unity and social change in response to the increase of anti-Asian hate crimes and violence. It arrives after a weekend of nationwide rallies in support of Asian American and Pacific Islander communities.

Appearing alongside Lee are fellow AAPI personalities such as Lisa Ling of CNN, actors Simu Liu, Dante Basco, Kelly Hu, Hayden Szeto, and musicians Henry Fong and KLAXX, among many others. “There’s a long history of Asian discrimination in America, but there’s an equally long history of Asian American activism,” said Liu in a press release. “It’s our responsibility to continue that fight and that legacy.”

"Tonight" features heartfelt future bass style production and boasts powerful vocal performances by both Lee and Tai of The Hotel Lobby. The video shares community resources and ends with a call-to-action to report all hate crimes and incidents. All proceeds from digital purchases of "Tonight" will benefit StopAAPIhate.org.

Watch "Tonight" in full below.