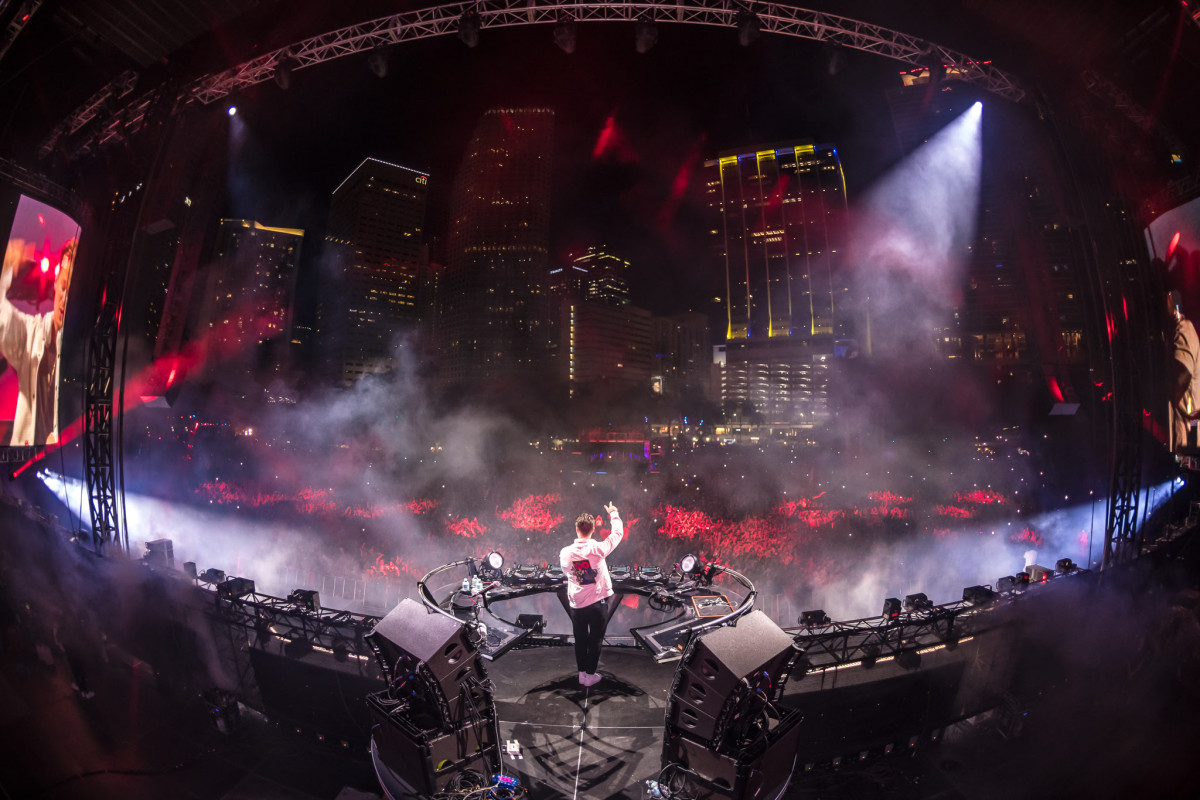 Kygo's "Freeze" is an ode to life's unforgettable moments.

Following the release of the spritely "Dancing Feet" alongside chart-topping dance-pop band DNCE, Kygo opts for a distinctly sentimental tone switch on his latest single, "Freeze."

The near 8-minute single opens with a modest piano melody, but this is merely just the humble beginning of a slow-burning sonic journey that's thoroughly worth exploring.

"Freeze" is rooted in the innate human desire to hit pause on life's most impactful moments in real time. The production builds with dreamy, twinkling synth soundscapes before a driving, modular bassline whips the arrangement into a satisfying house chorus. The track's cathartic moments feel markedly more cinematic compared to anything Kygo has released previously, a continued testament to the producer's experimental spirit.

"Freeze’ is a really special record to me,” said Kygo in a press release shared with EDM.com. "I always try experimenting with new sounds and styles and feel that this song is different than anything I've ever release. I'm excited for my fans to hear this one and hope they like it as much as I do."