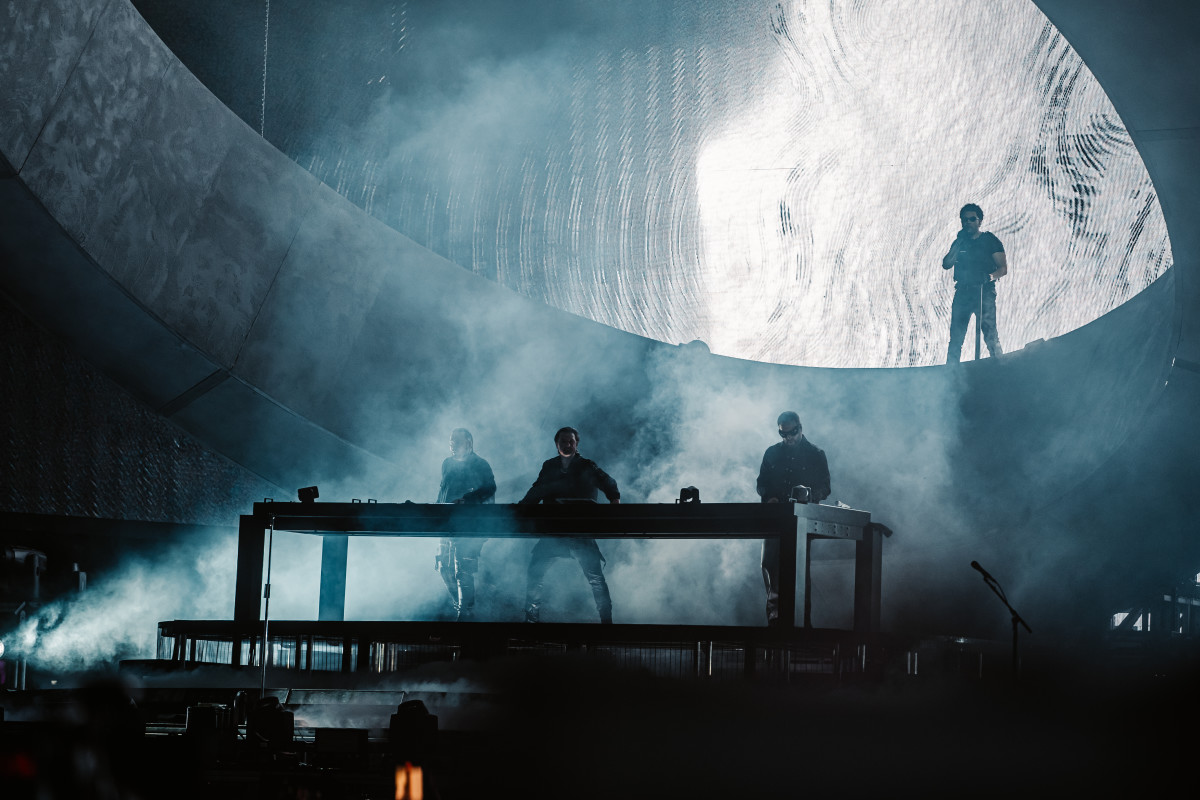 Following his dazzling set at Coachella just a few weeks ago, The Weeknd has released his one-of-a-kind performance featuring Swedish House Mafia in full via his YouTube channel.

The set is exactly what longtime fans of The Weeknd have come to expect, as he showcased his unmatched vocal talents and stage presence. A myriad of new music from his latest album, Dawn FM, was showcased as well as numerous classics like "Blinding Lights," "The Hills," "Party Monster," and more. Though Swedish House Mafia is not prominently featured in the whole video, they were certainly strong contributors within the 51-minute performance.

Watch the set in its entirety below.

The Weeknd and Swedish House Mafia's co-headline set was one of the most anticipated of the entire festival, as both are heavy-hitters in their own lanes and recently collaborated on "Moth To A Flame" as well as "Sacrifice."