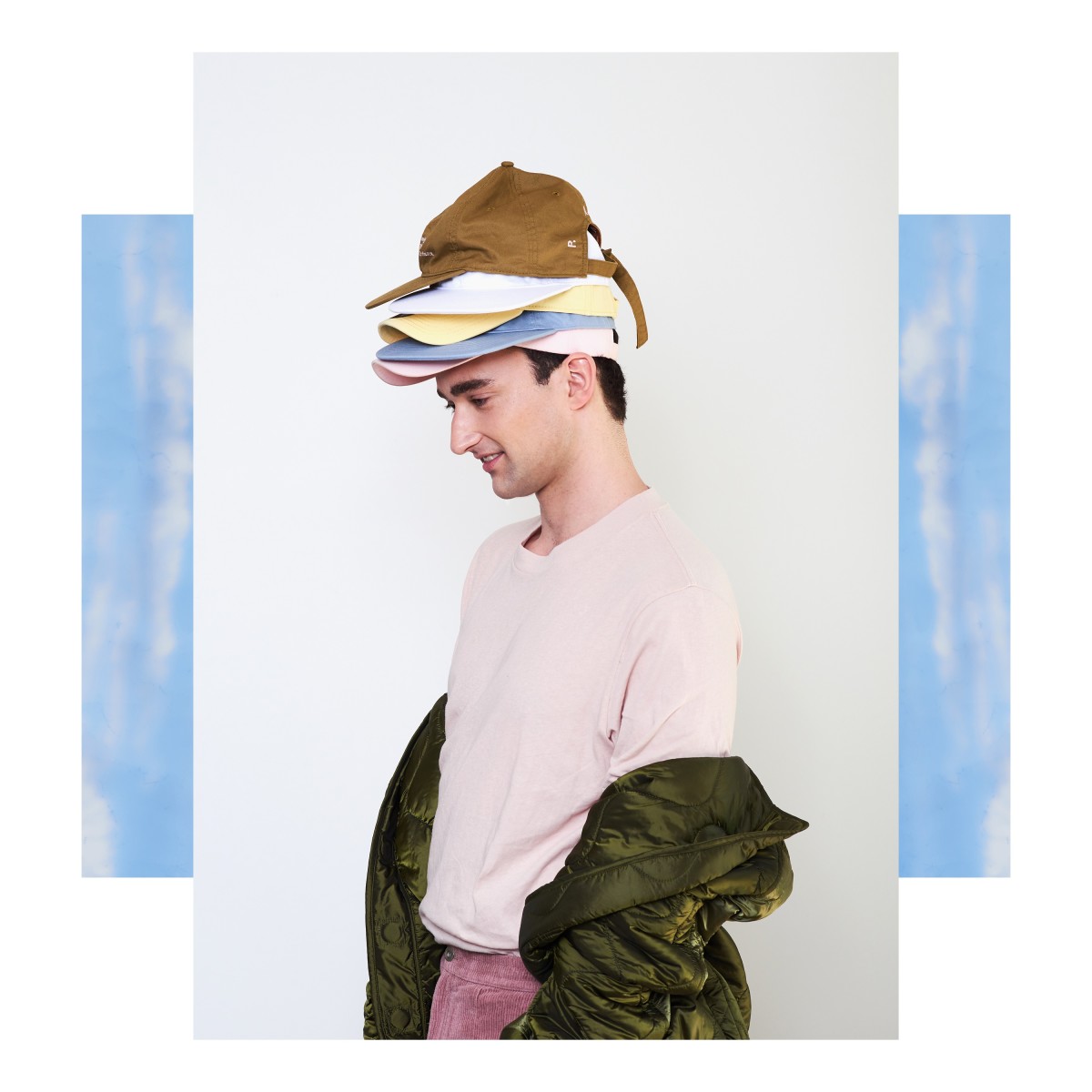 Wave Racer has returned after a one-year hiatus with his new single "Higher." In order to refresh his creative muscles, he hunkered down in London, joining forces with PC Music's Danny L Harle (of Charli XCX fame) who encouraged him to experiment with new instrumental elements and production conventions. With the help of co-writer L Devine, Wave Racer is ready to showcase his vibrant new single.

"Higher" is a pure and bubbly pop-centric track that serves to uplift the listener. The youthful-feeling production is bursting with effervescent synths and sun-kissed melodies that will transport you to the feel-good futuristic world Wave Racer has created. "For me, the song functions not only as an ode to the notion of ascension, but it's also a kind of trophy symbolizing my overcoming creative roadblocks - it set in motion a whole series of creative changes in my life," Wave Racer explained in a press release.

"Higher" is the latest single to arrive from Wave Racer since 2019's "AUTO." Last year he caused a stir after mysteriously posting a phone number to his socials, revealing that after four years of silence, new music was on the way. The track was the first time we've heard his vocal and guitar work included on one of his singles

You can stream "Higher" across all platforms here.