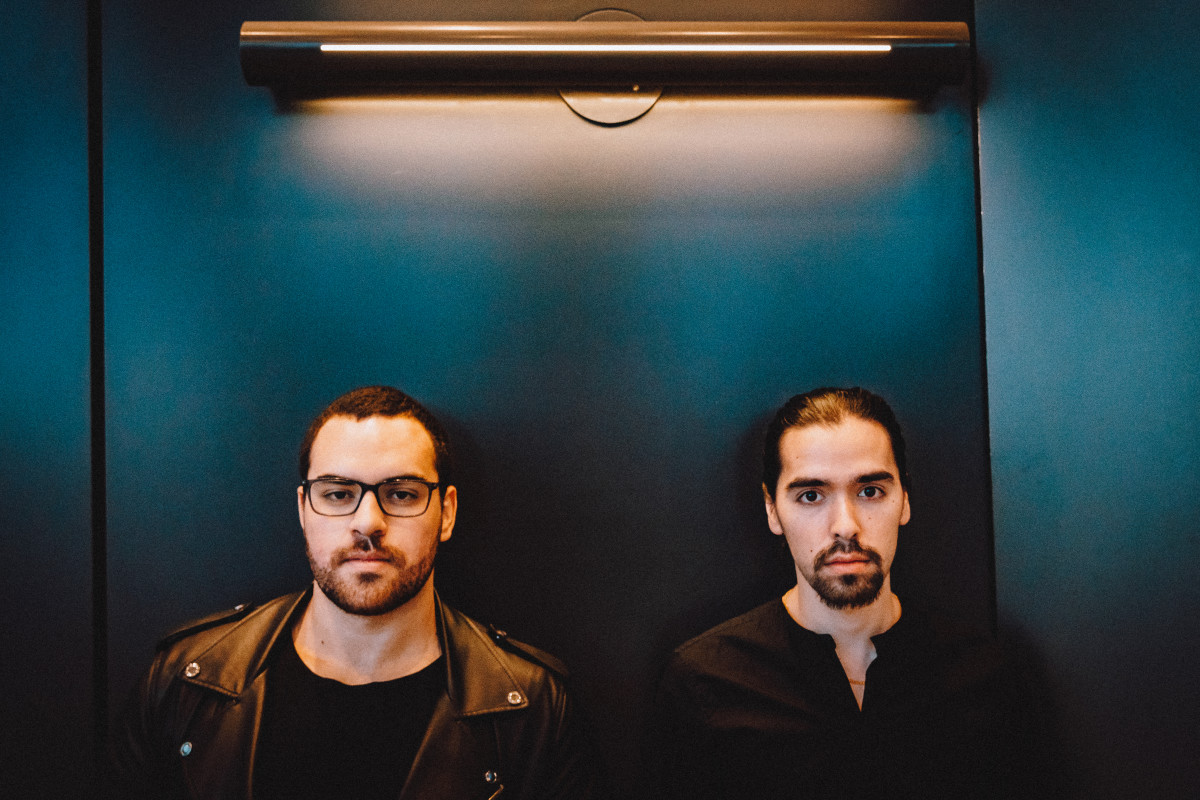 WE ARE FURY are taking you along through their journey of self-acceptance in their brand new album, Duality. Splitting the tracklist with both melodic and heavy tracks, the record hearkens to the concept of duality, symbolizing the conflict within yourself that must be acknowledged in order to be the best version of yourself.

With fifteen songs total, Duality has a bit of it all, taking listeners through a rollercoaster of different soundscapes ranging from cinematic orchestration ("Eyes Wide Open) dance-pop ("Nothing") and the duo's first dubstep offering ("Poison"). We have seen a taste of what WE ARE FURY can do in the past with releases like "Demons" and their official remix of Illenium's "Lost," but this album really shows their versatility. Duality features vocalists such as Micah Martin, Luma, and Gallie Fisher, among others, who offer fierce lyrics all around.

Stream the album below, out now via Seeking Blue.