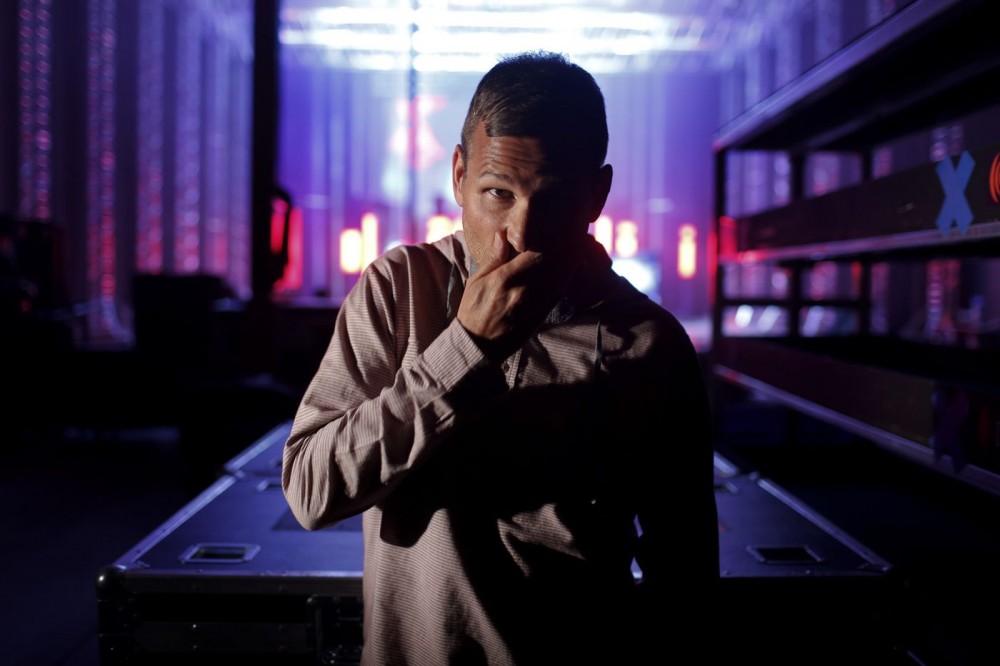 Well this is awkward… A story recently came out that a new weed shop in Los Angeles is using Kaskade’s name and logo as their own. This isn’t the first time that a store or restaurant has used a famous icon’s name as their business’ name. It’s yet to be known whether or not Kaskade has anything to do with this but eyebrows were raised at the name and logo the store.

The store is simply called “Kaskade Collective”. The logo outside the store is the same exact logo the superstar DJ has used for his album covers and posters. Clearly, the owner this store is one a few options. Either the owner is in fact Ryan Raddon, someone trying to be associated with the DJ, or someone who ripped f the brand name to generate buzz for their new store.

Now, if you’ve followed Kaskade throughout the years, you’ll know he is a devout Mormon. He’s also someone, for all intents and purposes, lives his life by the book. He’s never been associated with weed or drugs- or alcohol for that matter. So the possibility him being the weed shop owner is slim to none. But you never know. The weed industry is lucrative and maybe Kaskade is trying to drive in some more revenue.

There’s no word yet from Kaskade’s camp on the store. If in fact the DJ is not the owner, you can bet legal action will soon take place. We will keep an eye out for any updates. In the meantime check out photos the name and logo below along with a rather positive Yelp review.