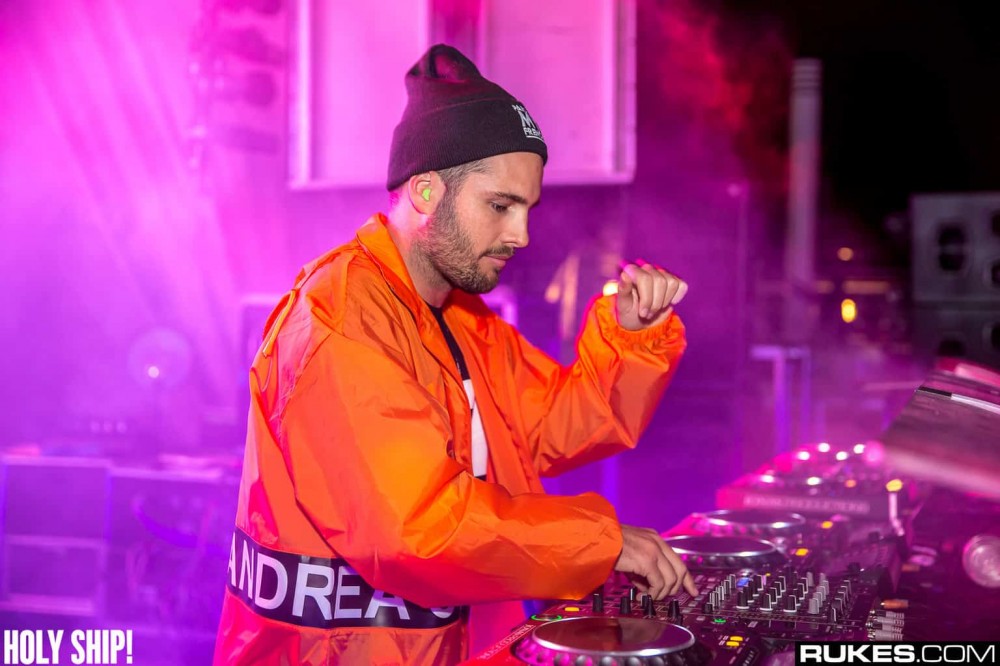 This is a sad day for fans. The talented music maker has ficially announced that he will be taking a break from music and performances.

According to his recent post on social media, the devastation in Australia with the massive bushfires has led him to reevaluate his life. He has decided to take a break to spend some time focusing on himself and his family. However, he is set to release one more record before going fully under the radar. In addition, he will have very minimal shows throughout the year.

What do you think this news? Let us know in the comments below. You check out the announcement below.