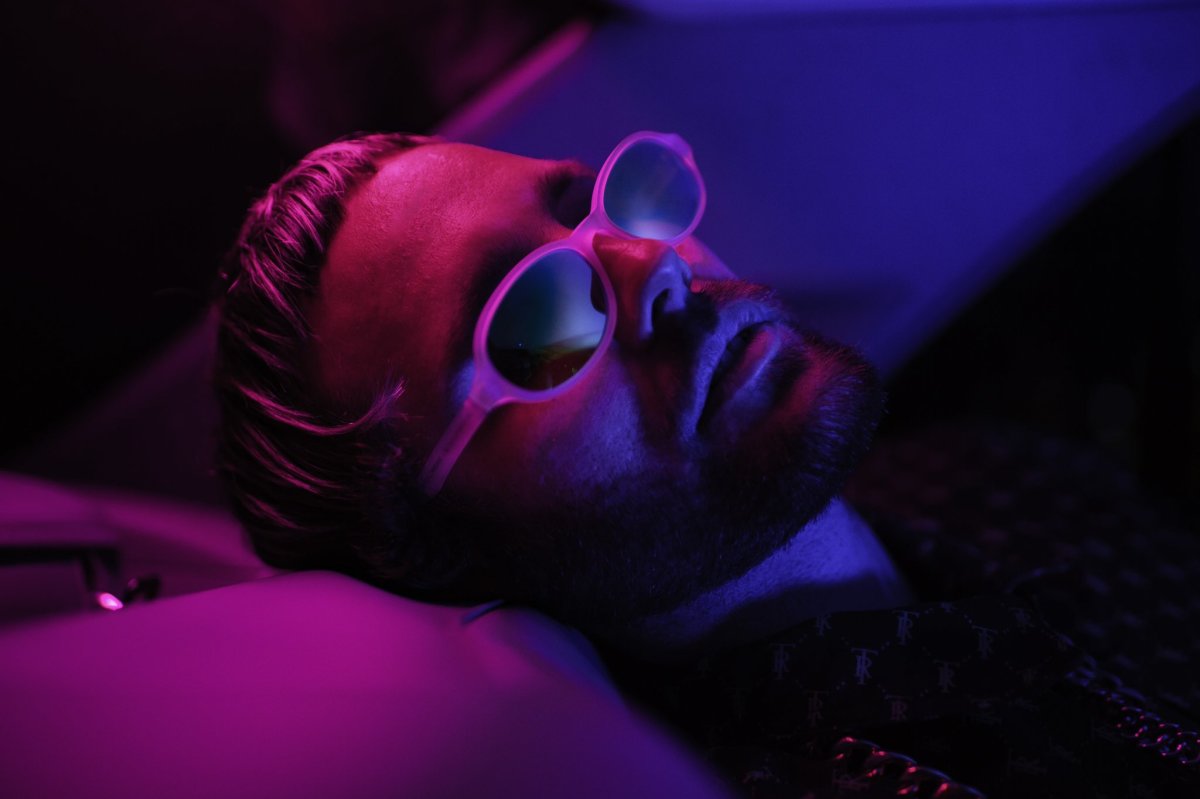 Now, Australian bass master What So Not has released his take on the fiery single, after sharing a preview of the remix on Twitter earlier this week. With a futuristic, trappy twist on the original, What So Not maintains a hip-hop feel while elevating the production to suit a fresh electronic sound. Epic crescendos give way to verses from Killer Mike, Williams, and de la Rocha that explode with energy over the cleverly designed bass work and glitchy percussive elements.

What So Not's high-energy remix for Run The Jewels serves as the producer's first release of the year, kicking things off with a bang for 2021. Following up "20:25" with Flux Pavilion and The Chain Gang Of 1974 and an "OOGAHDAM!" remix EP, What So Not has delivered a massive remix that offers much promise for the year ahead.

Run The Jewels, Pharrell Williams, and Zack de la Rocha's "JU$T (What So Not Remix)" is out now and can be streamed here.