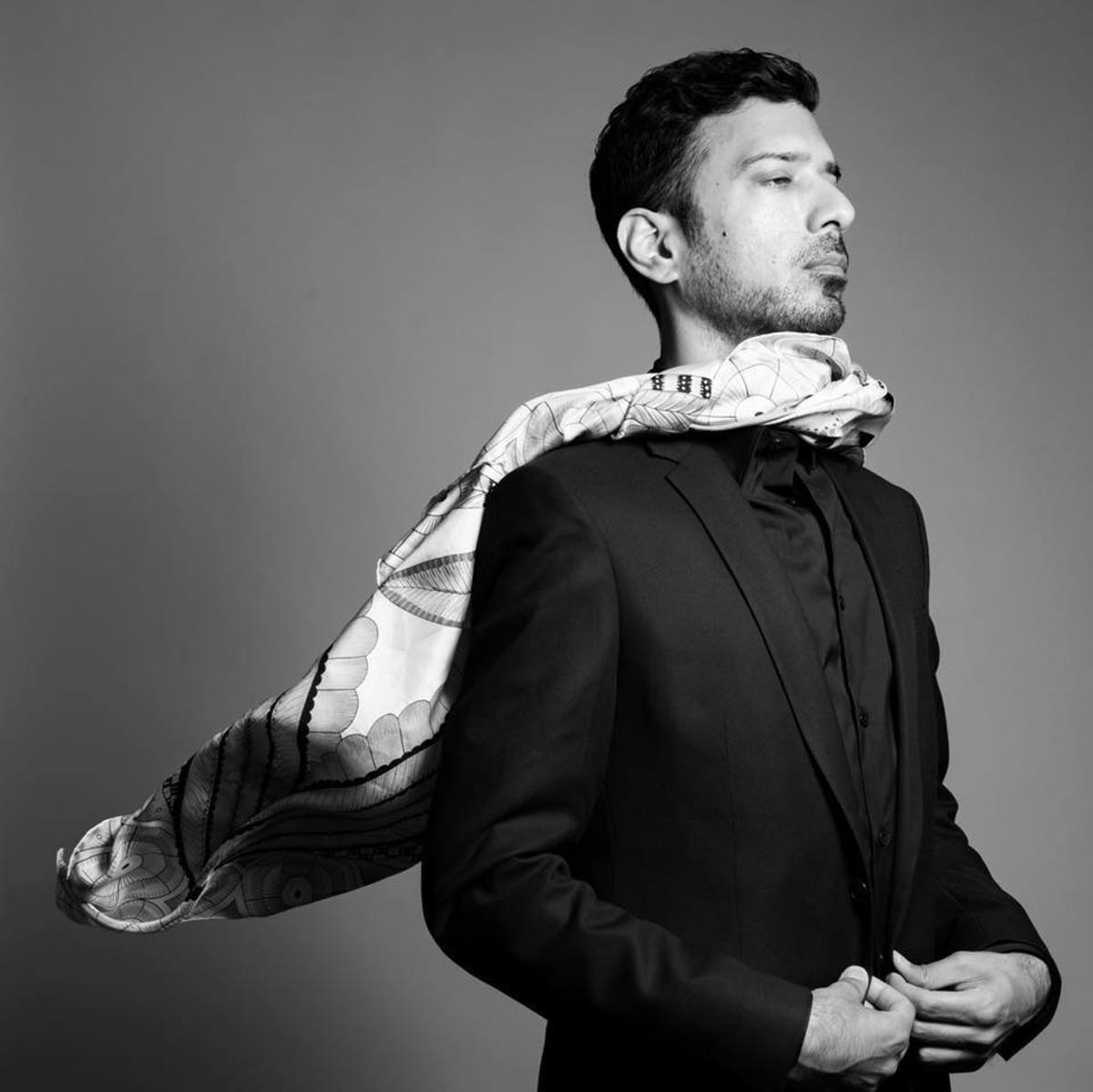 After a brief hiatus on the new music front, Wiwek has returned with a tribal house banger called "Periphery."

"Periphery" arrives by way of W&W's Rave Culture banner and combines thumping, industrial kick drums with a rumbling bassline for a surefire festival track. Aside from its massive drops, the song moonlights as a masterclass in melody creation with its spellbinding verses, which are highlighted by trance-inspired leads and spacey synths .

Wiwek steps into a time machine for the second drop, where tribal drums take center stage as he dials back to 2014, when his patented "jungle terror" genre dominated the festival circuit. Credited as the pioneer of the genre, the renowned Dutch producer hasn't lost his touch.

Check out "Periphery" below.

Wiwek met Dutch compatriots W&W while they were both touring in Thailand in December 2020. Following the onset of the pandemic, he contemplated a pivot in both his sound and approach to production, according to a press release issued to announce "Periphery."

After taking time during the lockdown period to complete a number of works in progress, he now has a plan to release "a steady stream of new singles in quick succession" to build up interest in his fanbase after a lost year.

You can find "Periphery" on your go-to streaming platform here.