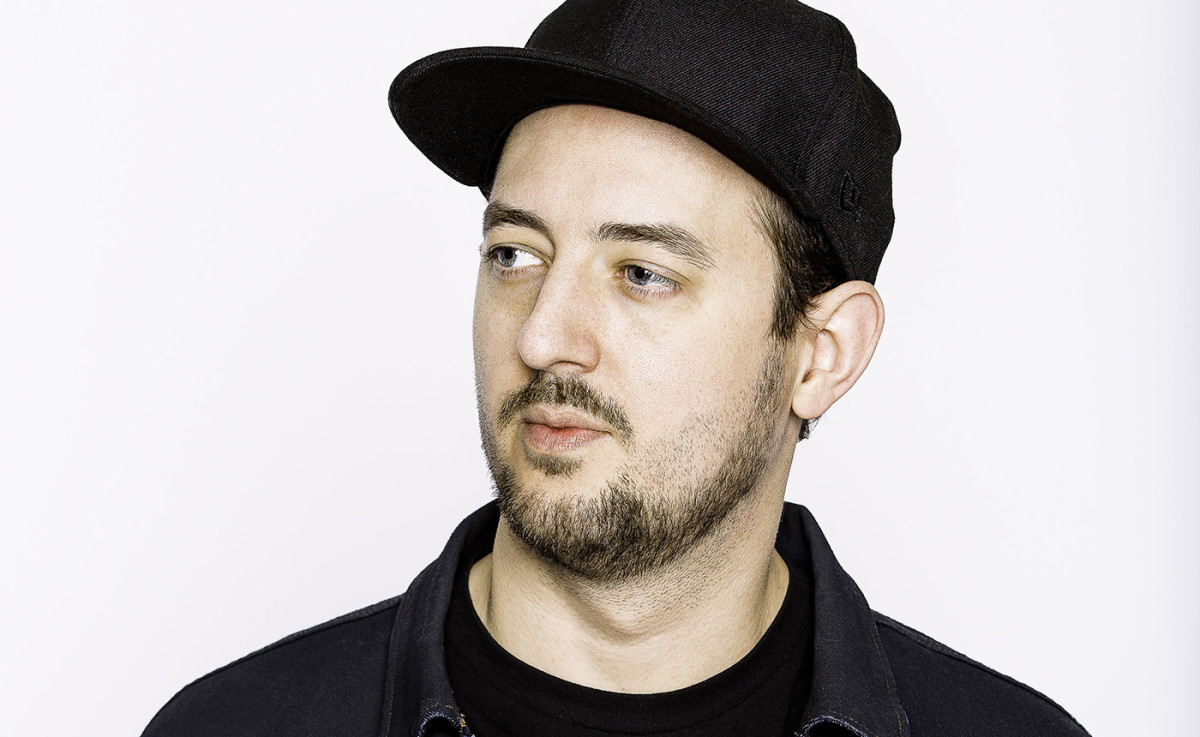 The road to Wolfgang Gartner's latest project, Tucson, has been arduous and demanding, requiring a month-long stint in a Tucson, Arizona drug treatment facility in 2019 to come to fruition. Finally released July 17th via ALT:Vision, the six-track EP was worth every bit of grit. It is the producer's first extended release since 2018's Medicine.

Kicking off with lead single "Supercars," which was released ahead of the EP on June 26th, Tucson is buoyant and joyful, returning to Wolfgang's electro house roots with pounding club bass and grooving, complex synth arrangements. Wolfgang's masterful touch is evident in each track, testifying to his decades of experience crafting trailblazing yet classic-sounding, main stage-ready music.

From the spaceship laser-esque synths in "So Kool" with Walt Anderson to the acoustic guitar introduction in "Supercars" to even the trap-based sonics in "Distomatique," Tucson is also an exclamation of growth and innovation. Standout single "Starseed" is particularly unique, incorporating hard-hitting electro bass with smoothly integrated vocal chops for a powerful instrumental primed to be a dance floor favorite.

"It’s going to be a huge sigh of relief when it’s out there, just to have music out there for people to know that yeah, I’m still doing it," Gartner told Billboard ahead of the release. "I have been doing it this whole time basically. I didn’t go away."

With Tucson, Gartner has returned with a flourish and is absolutely here to stay.