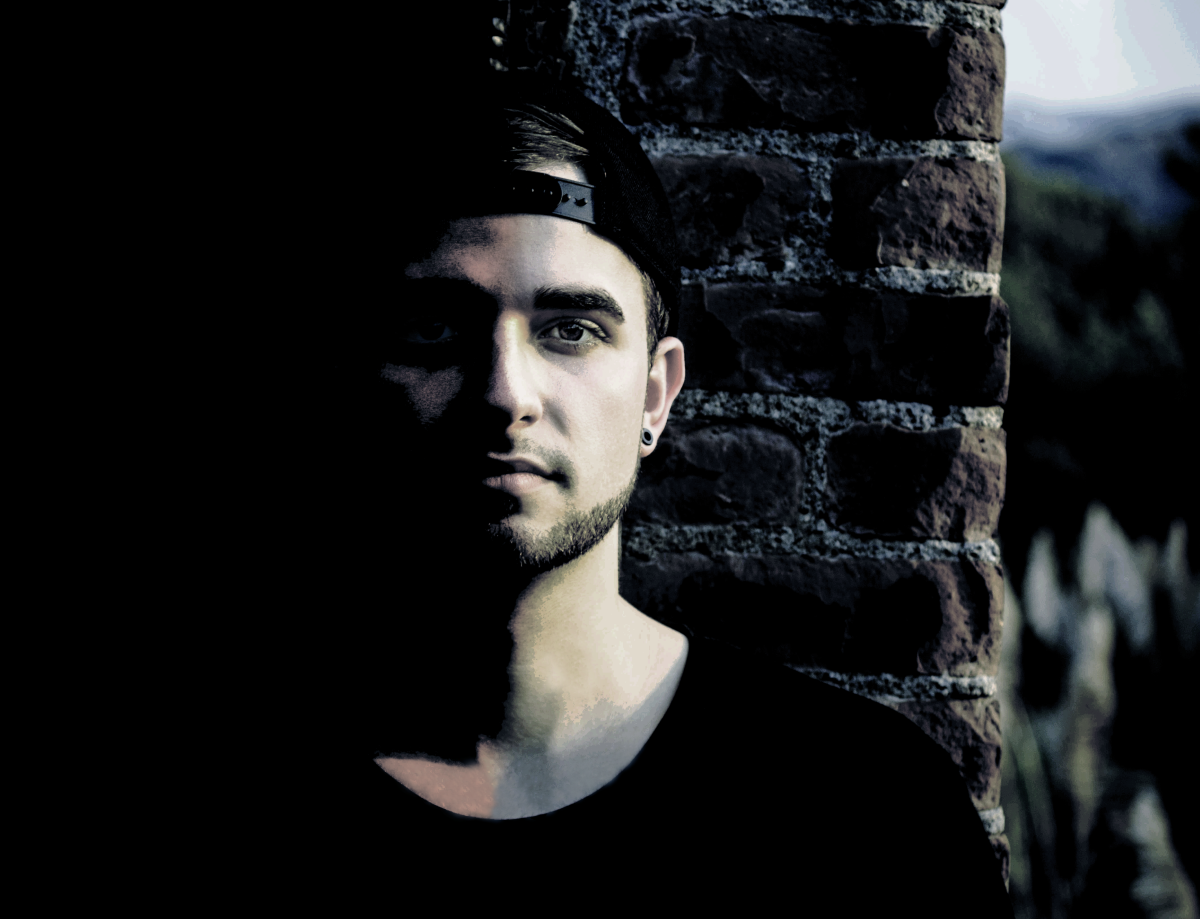 After the release of his Kittrix-assisted single "Freak" in Janurary 2021, Wolvero is keeping hit foot on the gas pedal. The San Francisco-based dance music beatsmith has released a scintillating new EP called Void.

Spanning four tracks, Void is a song-cycle of haunting house bangers. Wolvero kicks off the record with "All Aboard," a bouncy four-on-the-floor tech house jam with a pre-drop vocal sample that should be a hit on club dance-floors. He follows with "Lightning," a collaboration with Celestic that employs thick sub bass in its drops for a more menacing feel. "Sky Fall" strikes more of a warehouse feel with thumping industrial kicks and a spacey, minimal arrangement before he brings Void home with "Soul," a hypnotic yet bouncy disco-inspired bop with a catchy vocal refrain.

A surefire standout, however, is "Lightning." The processing on Celestic's feathery vocals strikes an eerie tone, which blends nicely with the spellbinding sound design of Wolvero. The producer, who counts Drezo and Dustycloud as sources of inspiration, said that "Lightning" was on the back-burner and shelved for many months until he discovered the "charming and talented" Seattle-based artist. "Her vocals fit perfectly for the track I wanted to create and a number of revisions were made to the instrumental until the perfect balance was found," he said.

You can check out Void in full below and listen to the EP on your go-to streaming platform here.