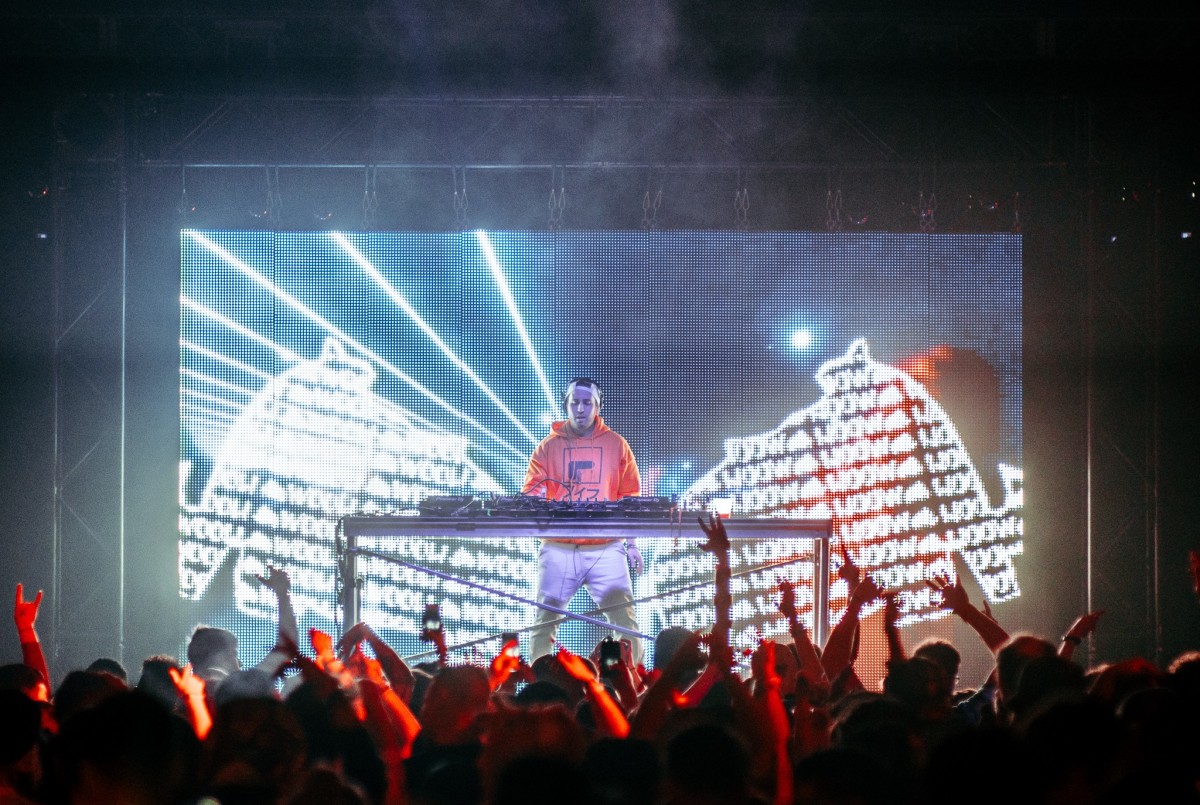 Starting off the new year with a bang is bass music heavyweight Wooli. Wasting exactly no time in 2021, he recently shared a preview of an unreleased single on New Year's Day.

Similar to some of his fan-favorite tunes, the upcoming release showcases both his melodic and bone-breaking sound design. On Twitter, he shared a generous preview of the new song, showing off close to a minute of what's to come.

While the segment shared is primarily bass-driven, some vocals can be heard throughout. When asked in a reply to his original tweet, Wooli revealed that the vocalist featured on the upcoming track is AMIDY. Looking ahead to the return of festivals, the duo's tune has all the makings of a main stage dubstep anthem. Guided by the smooth vocals, fans experience a dreamlike melody before Wooli sends them into a state of unrelenting mayhem with some of his heaviest bass to date.

At the time of writing, it's not yet known when Wooli and AMIDY's untitled collaboration will be released.