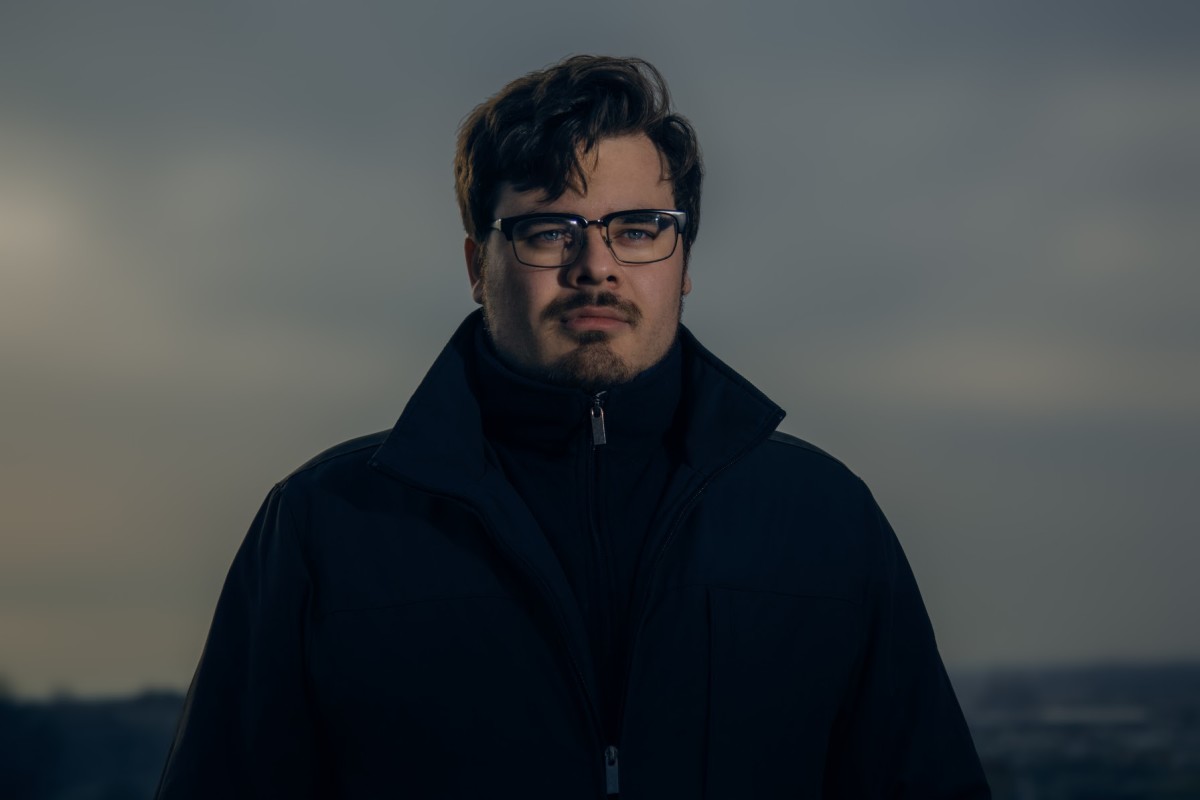 Xavi has been sensational since first releasing music in 2016, garnering support from the likes of Madeon, Porter Robinson, and San Holo in just a few short years. In 2020, the Missouri product has collaborated with Just a Gent and Akira Flay on "Miso & Memories" as well as released his solo single "The Cycle." Today he's delivered the first single from his debut album, The Endless Searing Skies, releasing via Seven Lions' Ophelia Records imprint.

"Neverless" is Xavi's most refined work yet. A slow, ambient intro carefully leads listeners into a barrage of distorted trills, blissful stabs, and expertly timed breaks. The second drop is a stark shift in energy, transforming the overall tranquility into an electronic playground of emotions. Though Xavi is carving his own path with his already distinct sound, fans of Robinson, Madeon, k?d, and Anamanaguchi will certainly find solace in his music.

The Endless Searing Skies currently has no public release date. Keep your eyes peeled for news from the young producer, as his debut project is bound to be his most impressive work yet.

Listen to "Neverless" below.