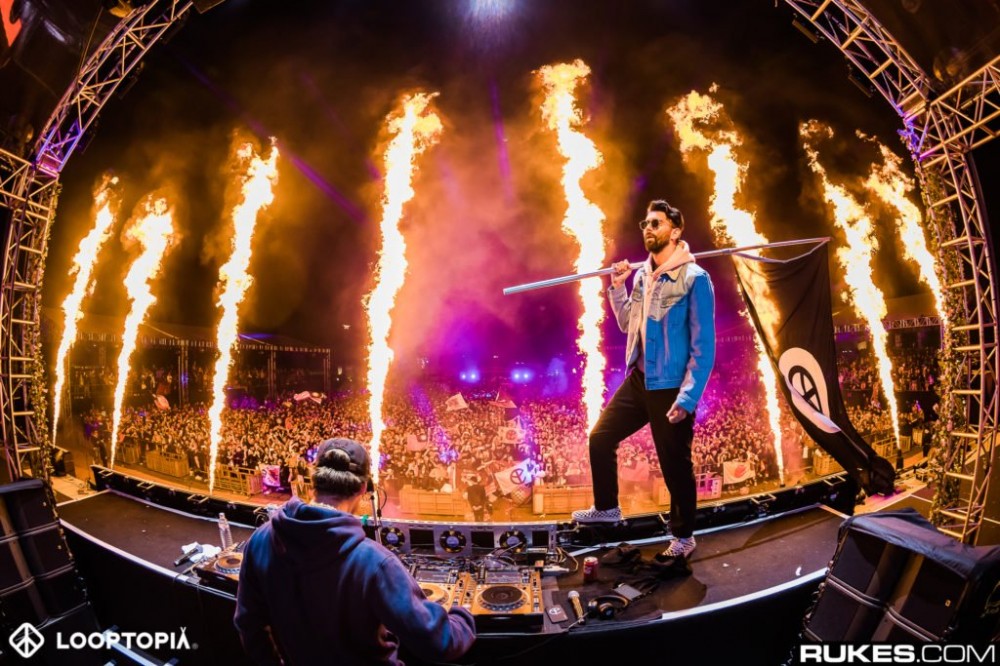 The Dutch duo last released their 8-track Danger Days EP in the beginning 2019, following their third album, New Blood, in 2018. As for the new project, not a whole lot is really known about it. EDM Identity did an interview with the duo after their show at EDC Orlando in November last year, but didn’t talk a lot about the album itself.

Since the release the Danger Days EP last year, YELLOW CLAW has dropped many songs: “We Can Get High” with Galantis, “Get Up,” “Baila Conmigo” with Saweetie, INNA, and Jenn Morel, “Let’s Get Married,” “Amsterdamned,” and “El Terror” with Jon Z & Lil Toe.

It’s hard to say which, if any or all, these will end up on Never Dies, but we’ll probably learn that soon enough. There are a couple IDs from the duo on their Mixtape 13 released in November, one with Duke & Jones and another with Crisis Era that will both probably end up on the album.

Until then, get hyped.