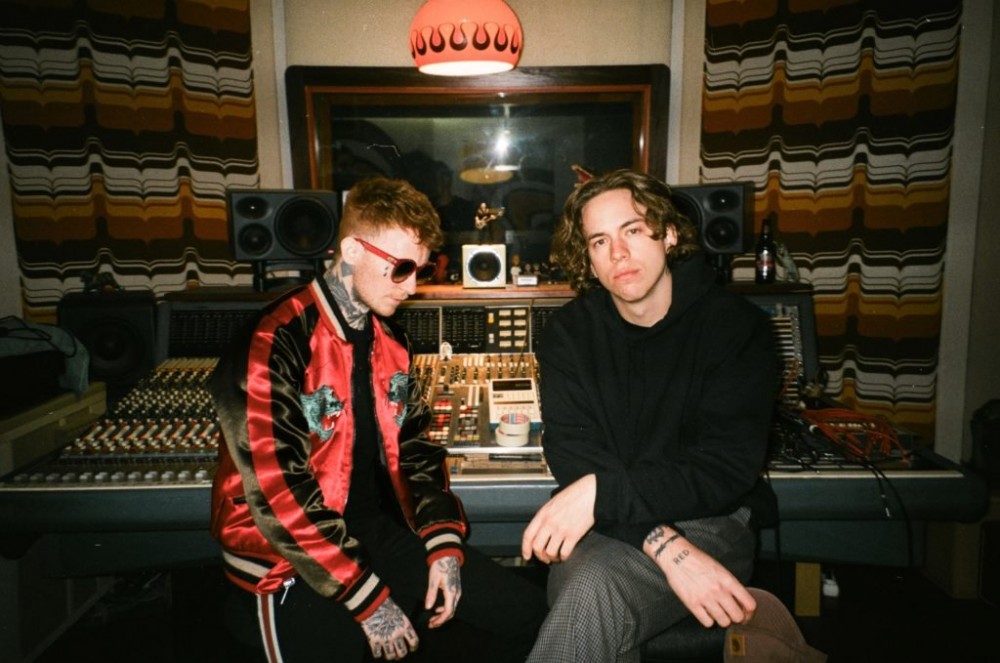 The UK group Frank Carter & The Rattlesnakes continue to move from strength to strength. They shared a killer album in 2019, which inspired a plethora electronic remixes. We caught up with the guys to hear more about how the project developed and where they intend to progress in 2020.

Frank Carter & The Rattlesnakes have had huge success with your latest album End Suffering. How has your music as a band developed over the past couple years?

Over the past couple years I think production has become something we think about a lot more. I think the line between writing, mixing and producing is blurring more and more – and so that’s had an impact on our music. Now it’s a case asking how we want something to sound after we’ve written the lyrics and parts.

How did the idea the remix releases come about?

We love dance and electronic music, so it’s been something we talked about since the start the band. After End Suffering was released we had a few friends around us that wanted to rework some songs, and it connected with some producers we loved also – so it felt like the time to make it happen.

There’s a huge variation producers who have been brought on board from Youngr to The Bloody Beetroots, how did these collaborations come about?

All them came together naturally, with Youngr I reached out to him as I’d been a fan his bootlegs, Beetroots had wanted to do something with Frank for a while. We wanted variety, but it was also really fun to work with completely different people on music we had closed our minds to already.

As a complete listen, what did you want fans to take from it?

Just put it on, loud, ideally in headphones and escape.

Who or what are you currently really into, music-wise? And in what way did this impact the remix releases in terms sound?

We’ve been f tour for a bit, but we just got heavy into Death Grips, Peggy Gou is on repeat a ton and all us really loved that latest Chemical Brothers record. I just discovered Toro Y Moi and this duo called Jadu Heart too.

The impact the sound was all on the producers, we wanted to give them total freedom to see what they would do.

2019 has been a huge year for Frank Carter & The Rattlesnakes, what’s coming up next?

We’ve got a tour Australia next week before our biggest UK tour so far, ending in Ally Pally on Feb 15th. After that we get back into the studio to work on all sorts new music we’re making.