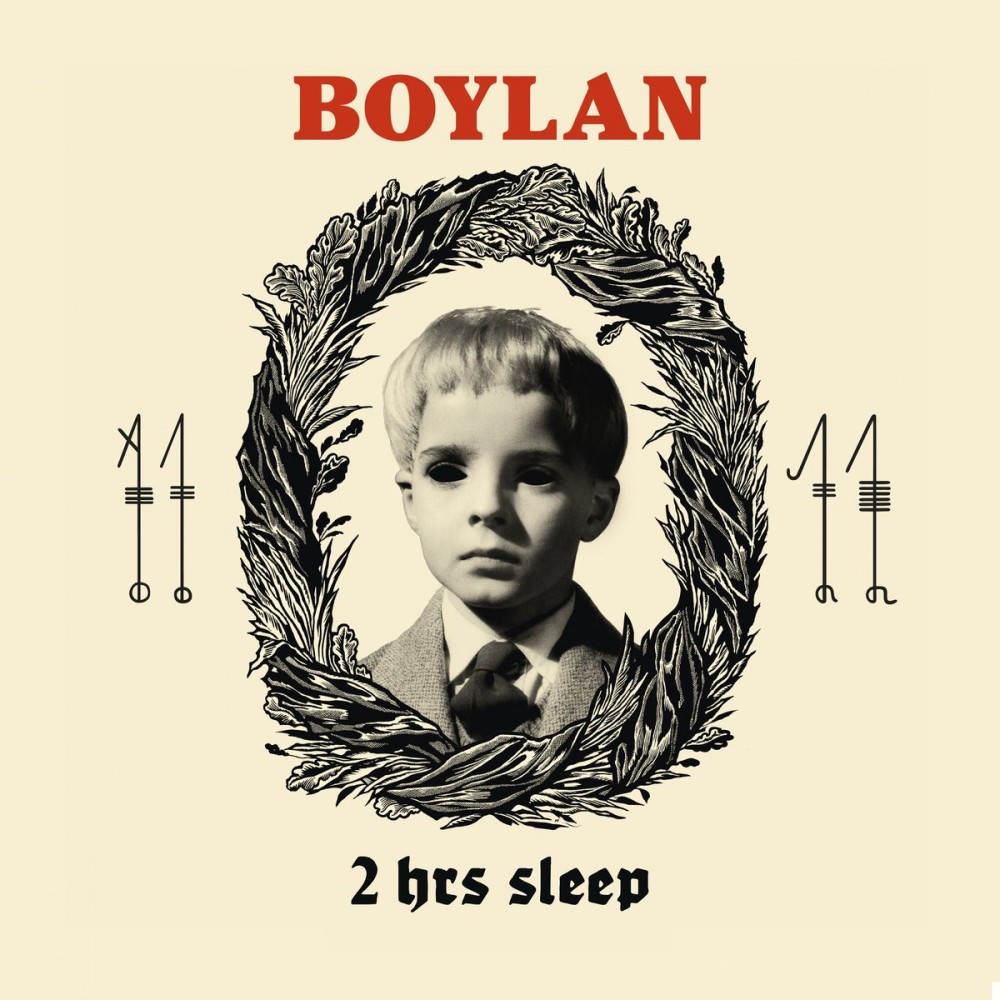 With a style firmly rooted in grime, on listening to his new album 2 Hours Sleep, one would still hesitate to call Boylan a grime artist. In fact, despite the obvious influence grime beats, bass and vocals have on his style, Boylan’s career is more definitively marked by being outside any genre box than being part a specific sound.

With lashings juke, footwork, drum & bass, hardcore, ragga, dubstep and, course, grime, the London-based producer has created a work in 2 Hours Sleep that is both part and separate from all the above-mentioned styles. It’s generally deeper, slower and heavier than your average grime, dubstep or d&b but more lyrical and fun than most juke or footwork out now. Boylan’s first long play masterpiece is so different, it almost needs its own term.

Also quite different from many bass music and grime producers nowadays, Boylan is an accomplished DJ and just as well-known for his seminal “No Cure” mix published on RedBull.com last year just as much as for his recent tracks and EPs. He’s also just done a massive mix for RinseFM which, aside from quite a few tracks from 2 Hours Sleep, contains a veritable gallery heavy, interesting and obscure tracks from artists in the grime, juke and even dubstep scenes that the wider EDM audience may not be aware .

In the interest expanding horizons and for EDM fans who want to learn more about grime and juke, Your EDM asked Boylan to pick a few tracks out his extensive DJ sets that are his mainstays right now and represent the best grime, footwork, juke and dubstep have to fer. Unsurprisingly, the selection is just as much a mind job as his own work.

Mean Street is Trends label which I do a lot work on. I heard this track soon after it got made, it’s a massively popular instrumental in the grime scene. The vocal version from Capo Lee is sick as well.

A brand-new track out on Crown Jules, J Beatz label which came out last week. I’ve been rinsing my remix this track in sets recently.

Tripta is a young Canadian producer who’s been influenced by the stuff me and Slimzee have been doing. He’s been sending over a lot breakbeat influenced grime and has become part Slimzee’s label.

It’s proven to be quite a popular track on the album, very jungle influenced, Riko was amazing as usual and this always goes down well across every dancefloor.

I’ve known Devlin for a while now, we briefly lived in the same house! That track was the last one I wrote for the album and I thought straight away it might be his sorta thing. I was so happy when I heard the vocal for the first time, Devs just absolutely murdered it!

These are really classic sounding grime beats and he’s wicked producer, as well as a top guy. I’ve known him for ages.

This track is from the Annihilate the World EP; D.O.K is legendary grime producer, he’s still doing damage these days and this EP goes hard on every dancefloor, just like every other EP from him. Love it!

One from the Oil Gang Records; I’ve been a massive fan Spooky for years and I’ve been doing mixdown work for the label Oil Gang for years too. This track is around ten years old and we were pestering him to put it out. It was well worth the wait.

2 Hours Sleep is out now and can be streamed or purchased here. Also be sure to check out Boylan’s latest RinseFM mix with PJam, Trends, DOC and Special in the player below.