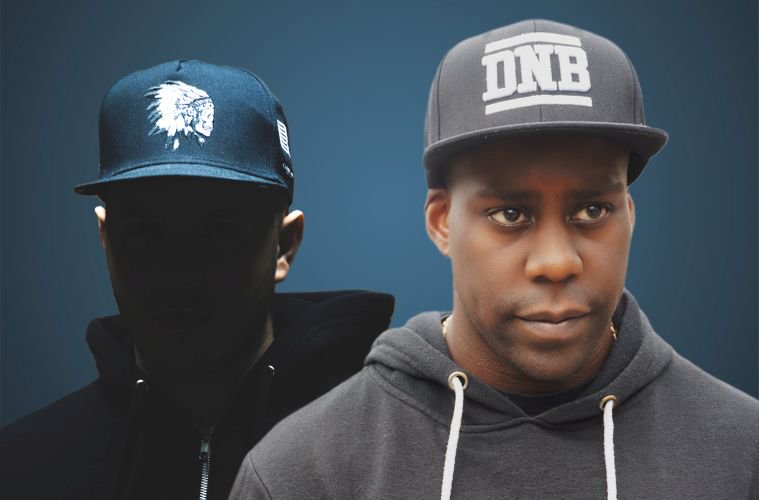 Having both proven themselves as up-and-coming neurunk heavy hitters in recent years and also both being heavily affiliated with Eatbrain and part the Eatbrain League, it stands to reason that L 33 and MC Coppa would team up at some point. The pair have worked together before on a track called “Lights Out,” so they decided to name their collaboration after said track and they already have a podcast live, a dual single due out in July and an EP in the works. The free download with which Coppa and L 33 are announcing all this good news is called “Return to Congo” and it’s a Your EDM exclusive.

If “Return to Congo” is any indication the style fans can expect from this newly formed neuro dream team, it will be an interesting collaboration indeed. Those expecting straight up and down grinding modern neuro will be in for a surprise. While “Return to Congo” has lots metallic synths, a steppy drumline and Coppa’s hard-hitting vocals, it also has a rolling groove to it and, for lack a better phrase, a little more chill than the average neuro banger. L 33 pulls back the heavy synths a bit to allow for Coppa’s vox and the vocal ragga sample to really shine, which gives this track even more unique cachet. It’s both heavy and groovy and will likely appeal to the OG neuro heads as well as the new headbangers.

It will be interesting so see how Coppa and L 33 attack this new project going forward; with “Return to Congo” as a guide, it seems that they’ll be opening neurunk up to other subgenres and techniques and will not necessarily be switching to a more hip hop or pop compositional format as many others do when more vocals are involved. In the meantime, fans can only speculate while they nod their heads and skank to “Return to Congo,” the new “Lights Out” VIP and the Lights Out podcast.

“Return to Congo” is available to download free on Soundcloud along with the “Lights Out” VIP. Don’t forget to stream the newly formed duo’s podcast as well for more clues on where this new project is going.