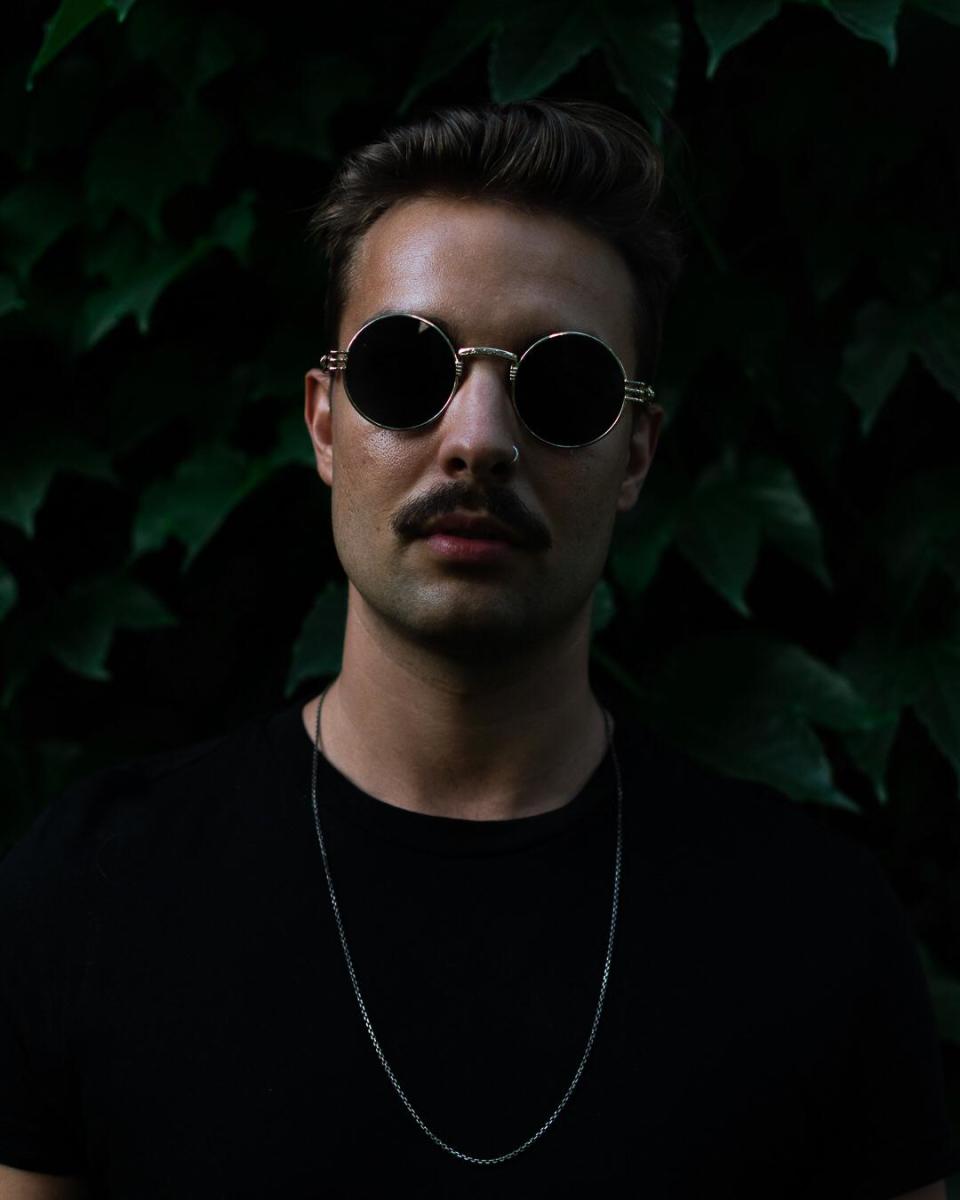 ZABO is here to lift us all out of the ashes with his latest single "Phoenix" featuring vocals by TINYKVT. The song is reportedly the first of several tracks fans can expect to receive this year from the Toronto native. If you've recently gone through a breakup, let this emotive tune play on repeat until you're back on your feet.

TINYKVT shared the powerful meaning behind the lyrics in a press release, stating, "Phoenix is an anthem for anyone who ever felt heartbroken, lost, or defeated. It’s about taking back your power, loving yourself & rising against the odds."

"Phoenix" showcases ZABO's skilled hand at creating glitched-out future bass ballads. Those who have gone through heartbreak realize that the journey to peace should be approached gently yet fiercely. He channels this energy in the production, slowly guiding the listeners into the massive kicks and drops that follow.

ZABO had a successful year in 2019, touring across the world in China and the US. His single "Drown" earned him over 100 million streams on Netease, the biggest streaming platform in China. If the previous year was any indication of what is to come for the rising producer, his fans are in for a treat.