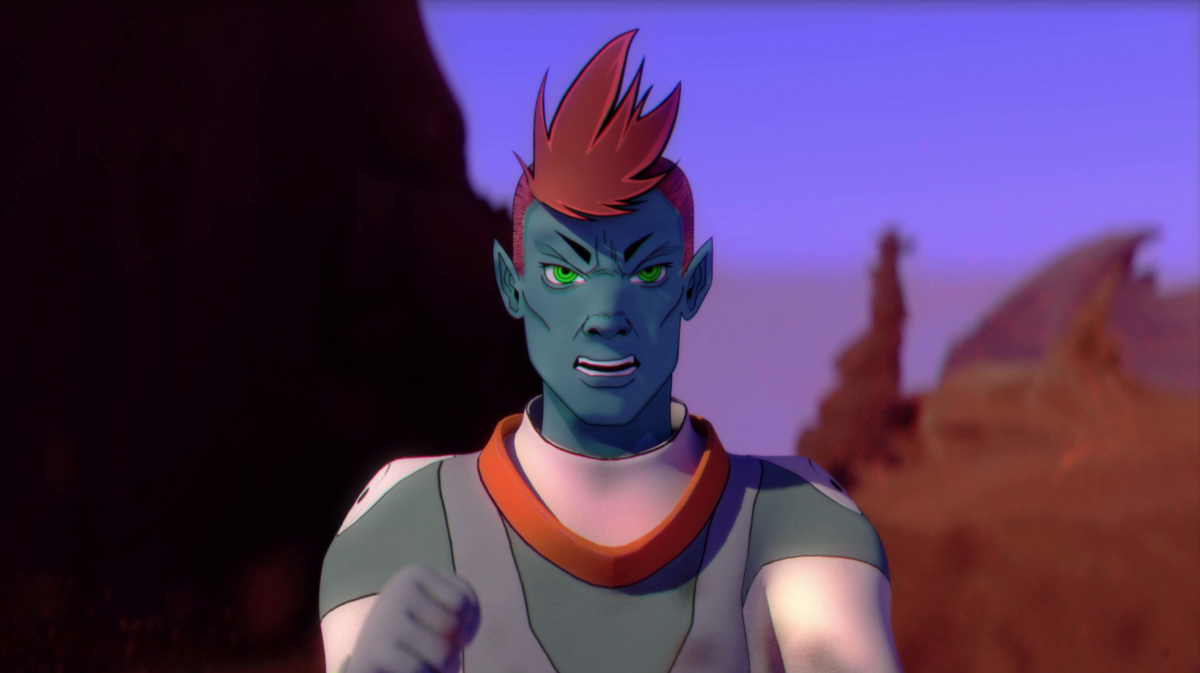 Fresh off the release of their debut album Galactic Guy, electronic music duo Zamantics have unveiled an official music video to go along with one of its standout cuts, "Humanoid!"

Zamantics, a duo of brothers named Roanuk Zaman and Dilawar Zaman, produce music in the bass and dubstep genres. With their new audiovisual, they've taken one of their album's more heavy-hitting tracks and paired it with a storyline rooted in a post-apocalyptic world.

Their new album follows its titular character, Galactic Guy, a fire-haired, robot-fighting hero on a quest for domination. In the "Humanoid!" video, a cosmic fight scene unfolds while the thick subs and metallic wobbles of the alien-themed tune provide the soundtrack. What follows is an eye-popping audiovisual rife with trippy color splashes and prismatic effects.

Dilawar, who produces under the moniker D Code, handled the mastering of the music while Roanuk developed and fleshed out the concepts, visual elements, and thematic storyline of Galactic Guy. Together, they ultimately founded Music Masters Unlimited LLC, a company they say was formed to "lower the barrier to entry for artists to create music that outshines the competition."

You can watch the "Humanoid!" video below and listen to Galactic Guy here.