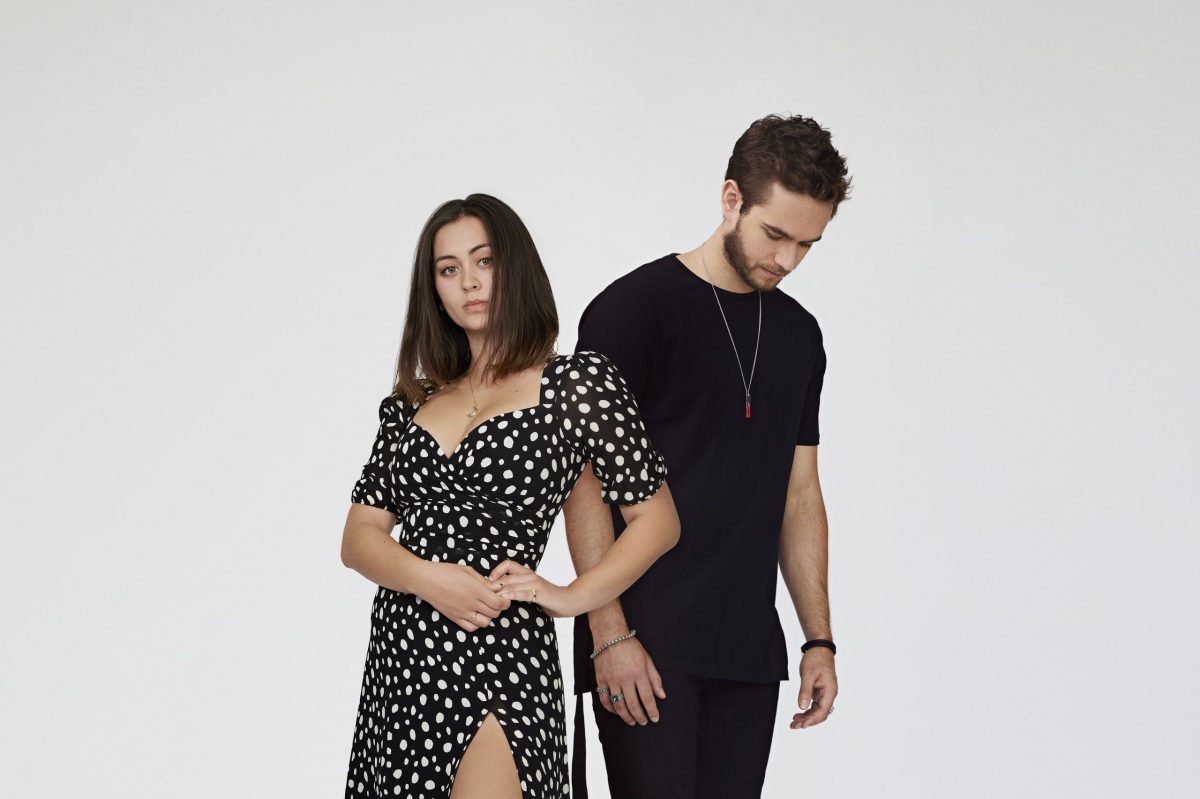 What do you get when you combine a seasoned EDM producer with a young songwriter who has some serious vocal chops?

The answer is "Funny," a new pop and dance crossover collaboration between Zedd and 19-year-old Jasmine Thompson. Out today via Atlantic Records and Interscope, the track is dreamy, dance-driven, and fun, blending the best of both artists to deliver a new kind of pop anthem.

Starting out like a fairytale with distorted synths and Thompson's bright vocal tones, "Funny" quickly transforms from a gentle breakup song into a power-packed exclamation of individuality and self love. Each artist's styles are evident throughout, from Thompson's heartfelt lyrics to EDM-inspired chords straight out of Zedd's production playbook.

"I used to make a lot more club bangers and just, like, experimentally more harder stuff, until I discovered my love for more vocal-driven pop music," Zedd recently told Zane Lowe of Apple Music in a joint interview with Thompson. "Still, there's something interesting in ["Funny"], like from my old world."

The song's release comes paired with a playful music video featuring both Zedd and Thompson. Filmed in a similar style to 2018's movie thriller "Searching," the video was made to look like a single screen recording of an Apple computer. It's fast paced, overwhelmingly cute and, unsurprisingly, just a tad bit funny. The video even includes a touching clip of Thompson's raw, isolated vocals in its introduction, putting her talent on full display.

Up next for Zedd is an under-wraps rework of an original Jeff Buckley song, he told Lowe. Buckley, who died in 1997 after releasing only one studio album, Grace, has long been regarded as one of the greatest singers of all time. Zedd declined to tell Lowe what Buckley track he is working with, but revealed it is from Grace.