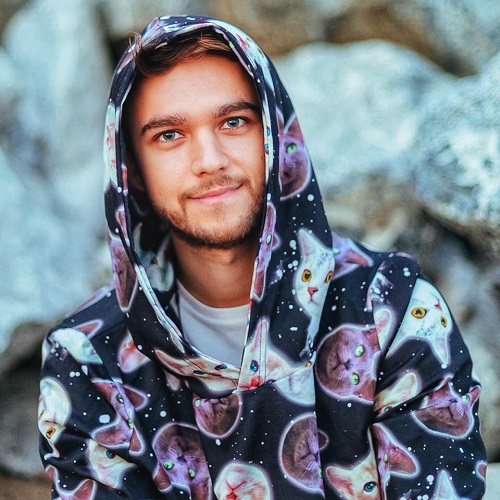 Over the past week, Zedd has continued to tease fans regarding his new single. He first unveiled a short snippet it, then he released the ficial artwork. However, now he’s announced what we were all waiting to hear. His new single is a collaboration with Grey and Maren Morris, it’s called “The Middle” and it will be released tomorrow, on January 23rd.

Check out Zedd’s announcement below and be on the lookout for the track’s release!