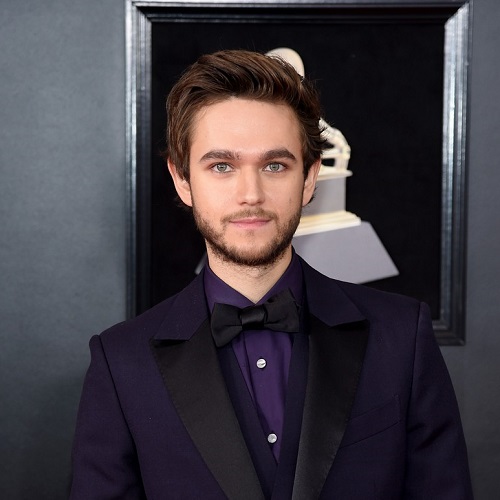 Last week, Zedd released his very first single 2018, which is a collaboration with Maren Morris and Grey, called “The Middle”. The single has been received quite well by the fans, having already gathered more than 5 million plays on Spotify alone.

Now, the music producer has decided to unveil the ficial music video for his single and in order to do so, he has decided to team up with Target and present the video during this year’s Grammys, which took place on Sunday. If you haven’t seen the clip so far, then make sure to check it out below!