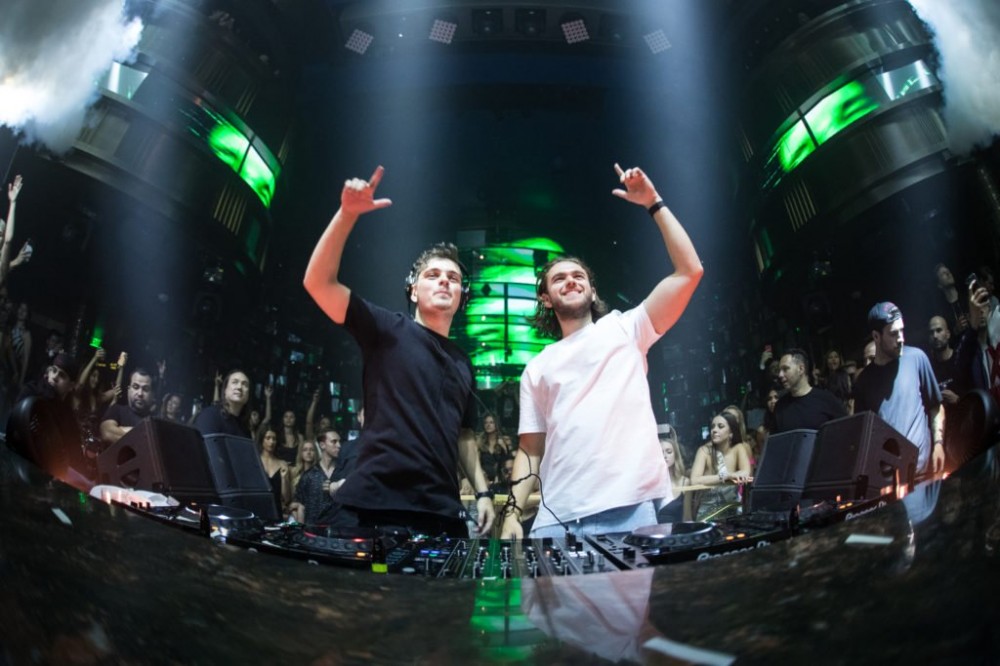 Many producers and personalities, celebrities, and athletes like to shitpost on social media from time to time. It keeps things fresh and lets followers know that it’s a real person behind the account, not just a marketing platform for their new single. That being said, there’s a definite strategy to the bigger accounts, even when it comes to shitposting, and nothing is really ever done without a purpose. I include this preface because Zedd just shared a new post across all his social media channels: “ANYONE DOWN FOR A ZEDD X @MARTINGARRIX COLLAB?!”

The post really came out nowhere, as Zedd and Martin Garrix were apparently spending a lot time together in Indonesia, both relaxing and at some show.

This is really the first we’ve heard a potential collaboration between the two, though not the first time, or even the second or third, that they’ve appeared behind the decks together.