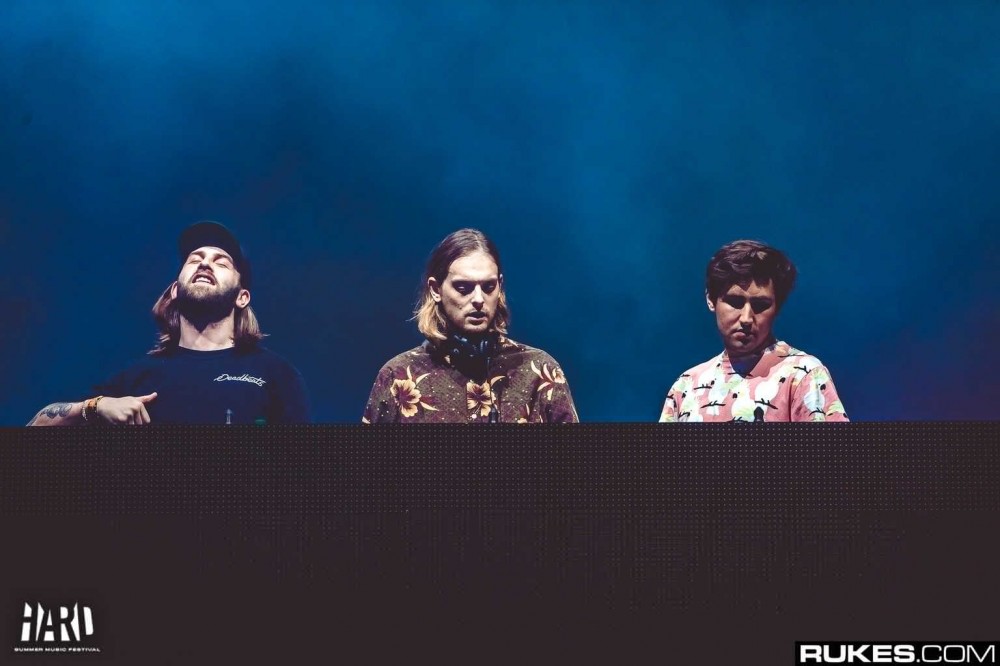 The long-awaited between and is finally here. After samples the track being teased all year, “Shake” is living up to the hype and its name.

“Shake” is full percussion explosions while also tying in dubstep and even some drum and bass sounds. Jauz revealed in an interview that about 40 different versions the track were made before the DJs decided to take a step back from it for a while. Then, they came back and flipped it on its head to what it is now.

Zeds Dead has already been bumping this one in most their sets this festival season and we're sure to hear it even more over the remainder the year. I know we've all felt the bass shake our bodies at festivals before, so I can only imagine what this one will do.