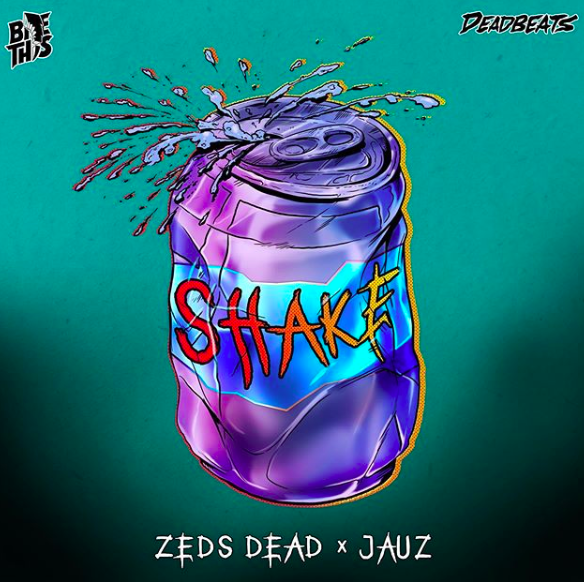 and have teamed up yet again to bring yet another epic collab to our playlists. The pairs last collab was ““, which came out in 2017.

Zeds Dead took to social media today to reveal the news their upcoming collaboration. It's an epic Deadbeats x Bite This track named “Shake”. We're sure this track has been teased in previous sets this year, but it's due to ficially debut on September 10. Listen to a teaser the track here.

“Lights Go Down” was a collaboration epic proportions and has remained a staple in their sets ever since. Based on the teaser above, it sounds like this one will be right in line. With Lost Lands and multiple other fests coming up so soon, we're pumped to hear this one and all its glory live.

We are SO excited to announce this one!! A massive new tune by the dream team @jauzficial and @zedsdead 🔥 ‘Shake' drops everywhere Sep 10th! Make sure to smash that pre-save 🔗 in bio😜