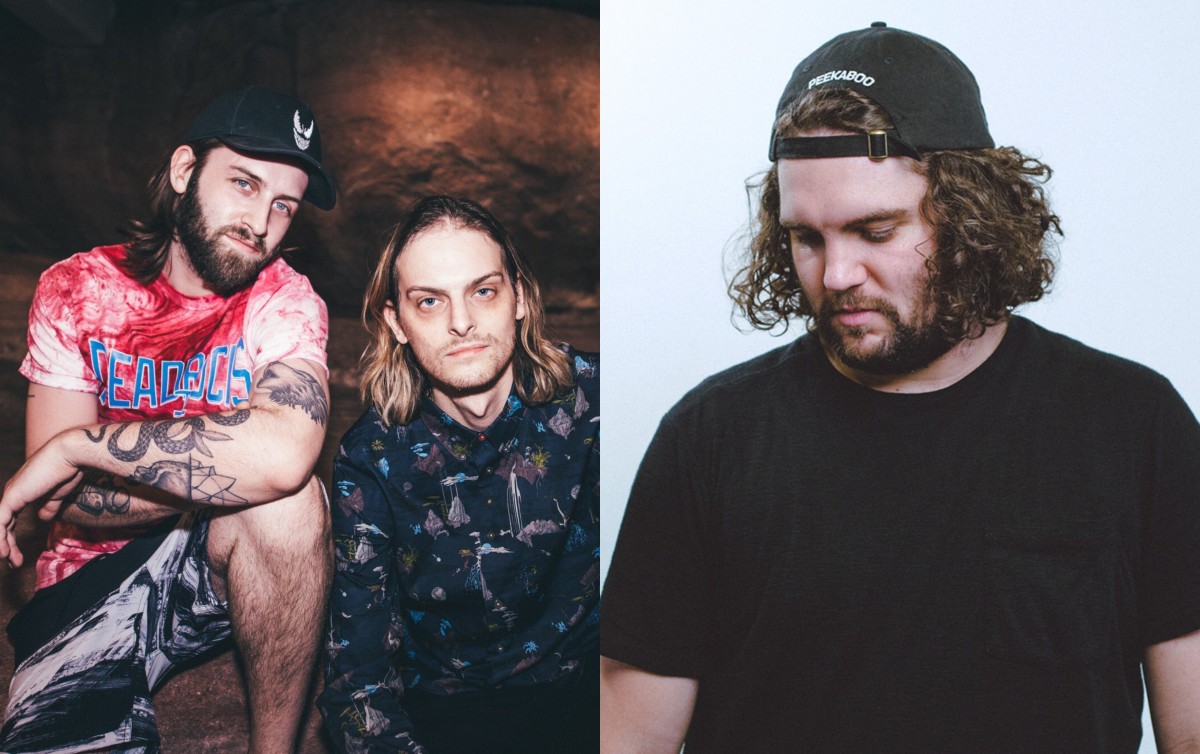 It's tough to follow up a project as epic of proportions as this, but Zeds Dead have done it. The famed dubstep duo finally released the wolves today when they dropped "POWA," a monster collaboration with fellow bass music heavyweight PEEKABOO.

Ever since Zeds Dead unveiled the track at the 2019 edition of Ultra Music Festival, it had become one of their most highly sought after IDs. PEEKABOO then went on to fan the flames of the excitement when he dropped it during Monstercat and Brownies & Lemonade's "Home Frequency" stream. The single, which arrived by way of Zeds Dead's Deadbeats banner, is a ferocious blend of both of their sounds. It's chock full of vicious, wobbly sound design that ties a bow on what was a monster year for both Zeds Dead and PEEKABOO.

Check out "POWA" in all its glory below.