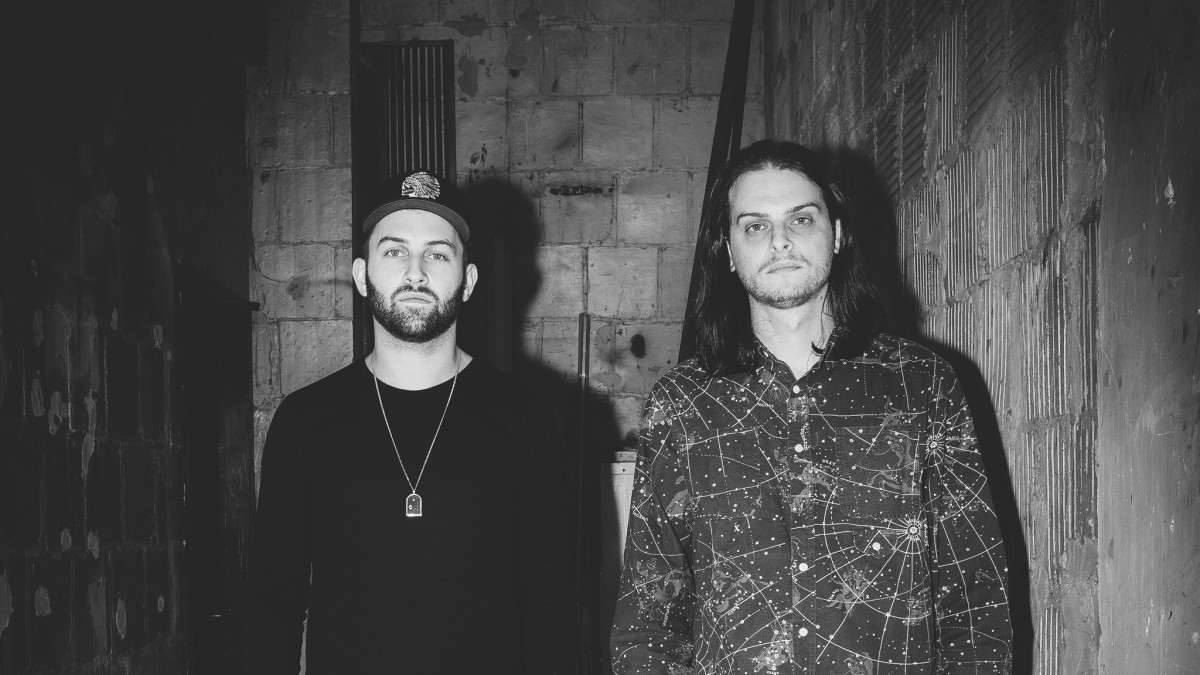 In January, Zeds Dead released We Are Deadbeats (Vol. 4), a massive compilation of collaborations that included tracks with Subtronics, Jauz, Ganja White Night, Delta Heavy, and more. Today, they've returned with the deluxe edition, which is filled with remixes and a handful of new tunes.

We Are Deadbeats (Vol. 4/Deluxe) is a phenomenal portrayal of their Deadbeats imprint. Much like Zeds Dead's own discography, the compilation is incredibly diverse with tracks that ill appeal to dance music listeners in almost any corner. The Canadian duo's personal taste also shines here, as they've chosen a number of extremely talented producers to put an original spin on their collaborative works, such as Sippy, Blanke, Pax Impera, and ALRT, among others.

One of the most captivating remixes is um..'s rendition of "Asteroid." Removing the cinematic elements from the original intro, the duo crafted an unpredictable, minimalistic mind-bender. "Save My Grave" also received a relaxing rework by bad tuner, who stripped the track down to simple percussive elements and smooth synths to accompany GG Magree's soothing vocals.

While only four tracks on this compilation are Zeds Dead originals, they don't fail to impress. Listeners have likely already heard their collaboration with Rezz, "Into the Abyss." However, they'll certainly be surprised by the hypnotic psytrance slammer they cooked up with YULTRON, "Taken." Longtime fans itching for their dubstep fix will gravitate towards the heavy-hitter with YOOKiE, "RUFF," while "Reason" with Floret Loret is a much floatier tune that leans towards the more chill side of the compilation.

Stream We Are Deadbeats (Vol. 4/Dexlue) below.