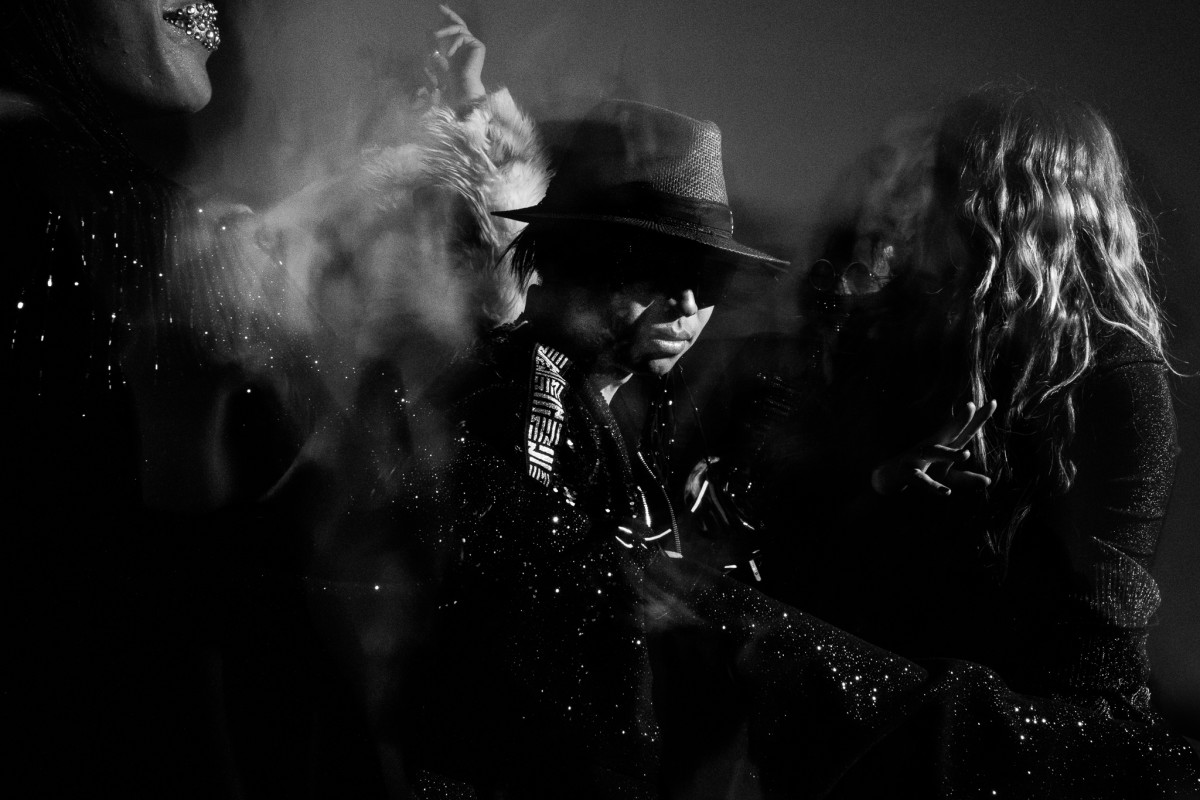 After announcing a new run of headlining gigs earlier this week, ZHU has returned with a new single. Teaming up with acclaimed singer-songwriter and producer John The Blind, he's unveiled "Monsters," a stunning track out now via Astralwerks.

While the song is a clear departure from what fans have come to expect of ZHU, it is a refreshing change of pace. Though ZHU is generally one to experiment, it's rare to see a total exodus from his signature dusky sound. Yet, with "Monsters," he and John The Blind have done just that and masterfully created a soulful single with soft, romantic accents.

John The Blind's lyricism expresses a deep and powerful connection with a person who loves unconditionally. "I fell in love when you recognized my darkness, made friends with all my monsters, and you still wanna stay, still wanna stay,” he croons. ZHU even harmonizes along throughout, eventually closing with a remarkable falsetto coda.

John The Blind has established himself as a hitmaker over the years, known for working with high-profile artists such as Pitbull, Maroon 5, John Legend, Walk the Moon, and Nick Jonas, along with his work on One Direction's final four albums.

In early 2019, he made his solo debut with the self-produced single "Two Months," soon followed up by his first EP, John the Blind. 2021 has proven a big year after he released his first full-length album, Isolation.

2021 has also proven to be notable for ZHU. In late April he unveiled his spellbinding 12-track DREAMLAND 2021 LP, which features collaborations with Tinashe and Channel Tres, among others. In celebration of his third studio album, ZHU recently announced four massive performances to showcase the record.

Tickets went on sale today, July 23rd, at 10AM. You can purchase passes here.