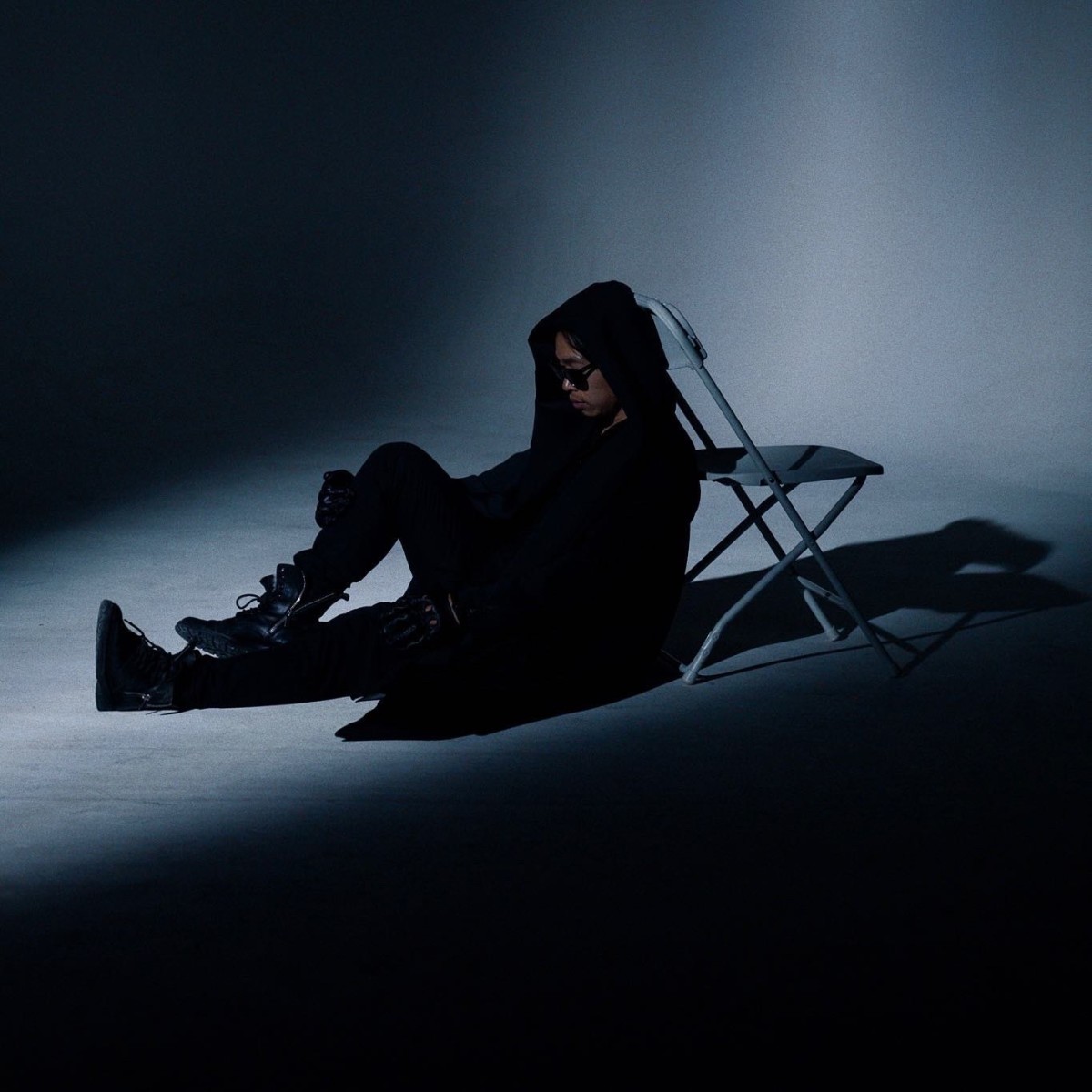 Out now via Astralwerks and in the wake of a headlining Lollapalooza performance, Musical Chairs marks ZHU's first release since December 2021, when he dropped DREAMLAND (DELUXE). The mixtape features seven brand new tracks that offer up an atmospheric range of moods, styles and tempos all wrapped up in classic ZHU fashion.

He’s joined by chart-topping U.K. artist Elderbrook on the buoyant “Unbothered.” The mixtape also includes the poignant, cinematic “I Wonder,” which finds ZHU contemplating what became of someone from his past. The track had emerged as one the most anticipated songs premiered by ZHU during his EDC Las Vegas show in May. You can listen to the mixtape alongside the official visualizer below.

ZHU also announced his return to the famed Red Rocks Amphitheatre in Colorado for two headlining shows on November 11th and 12th. His return is a shortened run from last year’s six sold-out shows. He’ll then appear as a special guest at Swedish House Mafia on the trio's "Paradise Again" world tour.