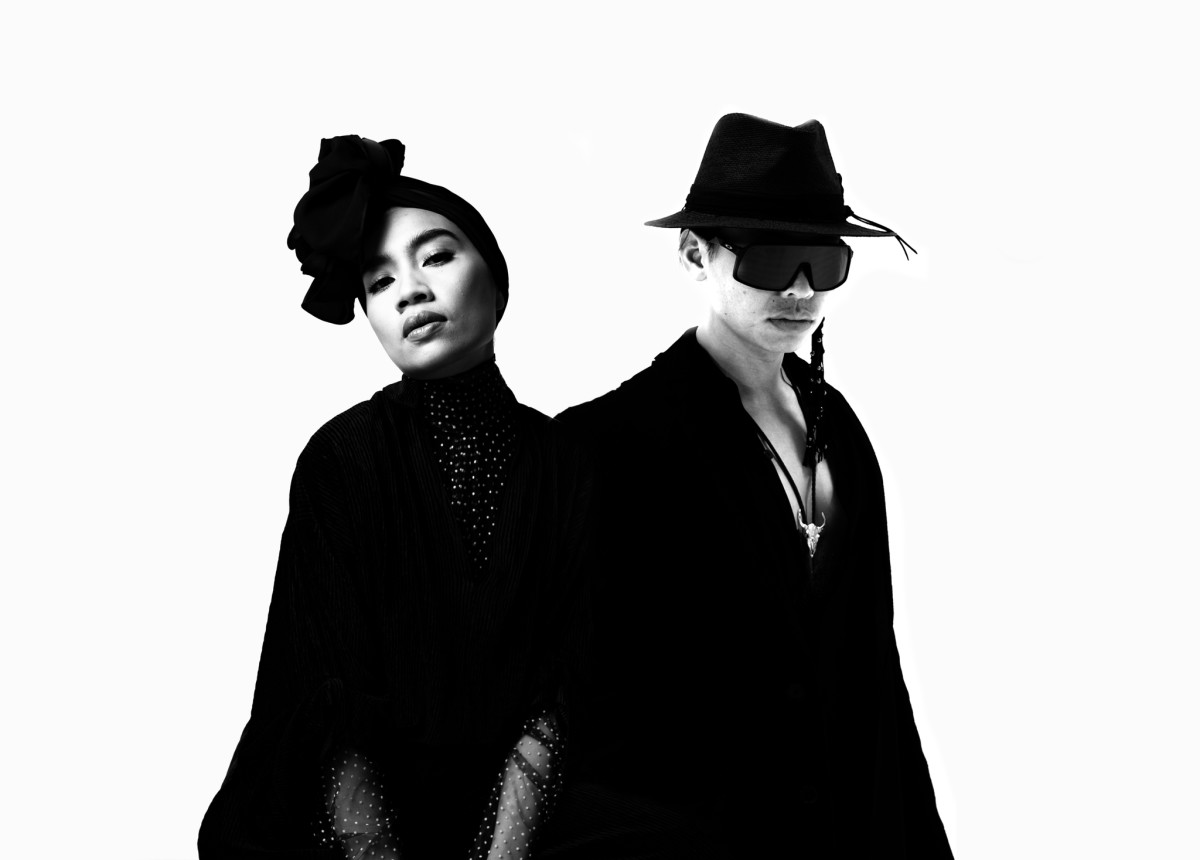 Earlier this month, a simple tweet from the enigmatic ZHU sent fans into a tizzy. A succinct, two-word caption about his next album opened up the floodgates and he began revealing more details, like a cryptic update to his website that seemingly revealed its release date.

After much anticipation, we now officially have a name and release date for his third studio album. Dreamland 2021 will arrive via Astralwerks on April 30th.

Along with the release comes an animated music video that expands on the storytelling crafted within "Sky Is Falling." It poetically captures the issues we have collectively experienced during the pandemic, highlighting the effects on the human psyche of government distrust, the inflation of digital communication, and climate change, among other topics. The eerie music video was led by Birdy Ben and produced by ELMØ for EL MOTION LAB.

Dreamland 2021 will be ZHU's third LP following 2016's seminal breakthrough debut Generationwhy and 2018's Ringo's Desert. To add to the hype surrounding this album, fans who pre-save or pre-order it will instantly receive "Sky Is Crying" as well as "ONLY," ZHU's collaborative hit with Tinashe.

You can stream "Sky Is Crying" below and across all platforms here.