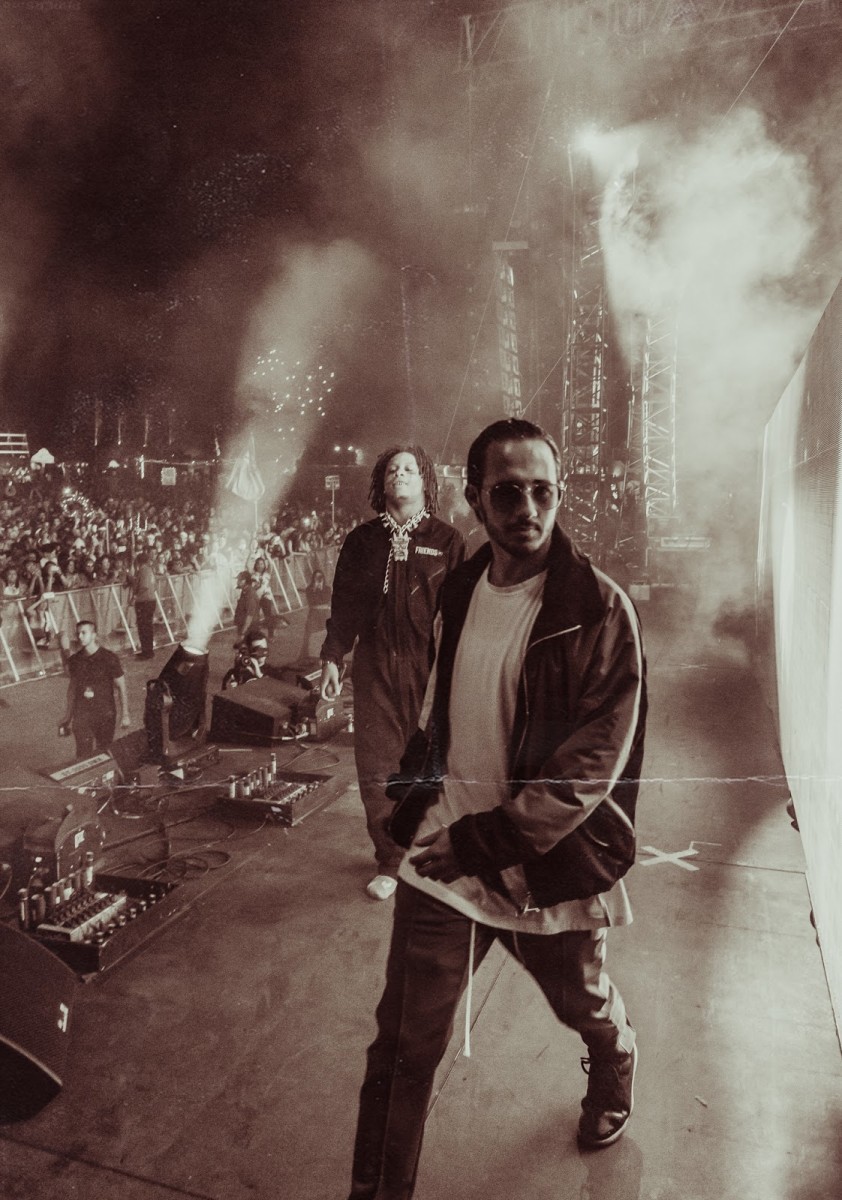 Fans who attended Nocturnal Wonderland back in 2018 may remember 4B delivering an epic set, which included a surprise appearance by Trippie Redd. The performance featured the two artists debuting an ID that until now has yet to see the light of day. Two years later, "Going Nowhere" is out for our listening pleasure and still hits just as hard.

"I wanted to bring someone out for my set at Nocturnal Wonderland," 4B said in a press release. "At that time I finished the first version of the Demo with Trippie. He didn’t even hear it yet at that time. Last minute we were able to bring him out and to perform “Fuck Love” & then right after I dropped Going Nowhere. The first time he heard it was on stage. The rest is history."

"Going Nowhere" is the perfect blend of Trippie's signature emo-rap style with elements of trap and 4B's familiar Jersey Club sound. Though melodic, no energy is lost in the production, maintaining the potential for a mosh-pit through the booming drop. The single ties the two genre fandoms into one in the ultimate scream-sing anthem.

4B has been making waves in the industry for years, garnering support from heavyweights such as Skrillex, DJ Snake, Diplo, Tiësto, and more. He's found his stride working with R&B and hip-hop artists, delivering crossover hits like "Did You" featuring Chris Brown and "Lucid" with Austin Mahone and Abraham Mateo.

You can stream and download "Going Nowhere" across all platforms here.