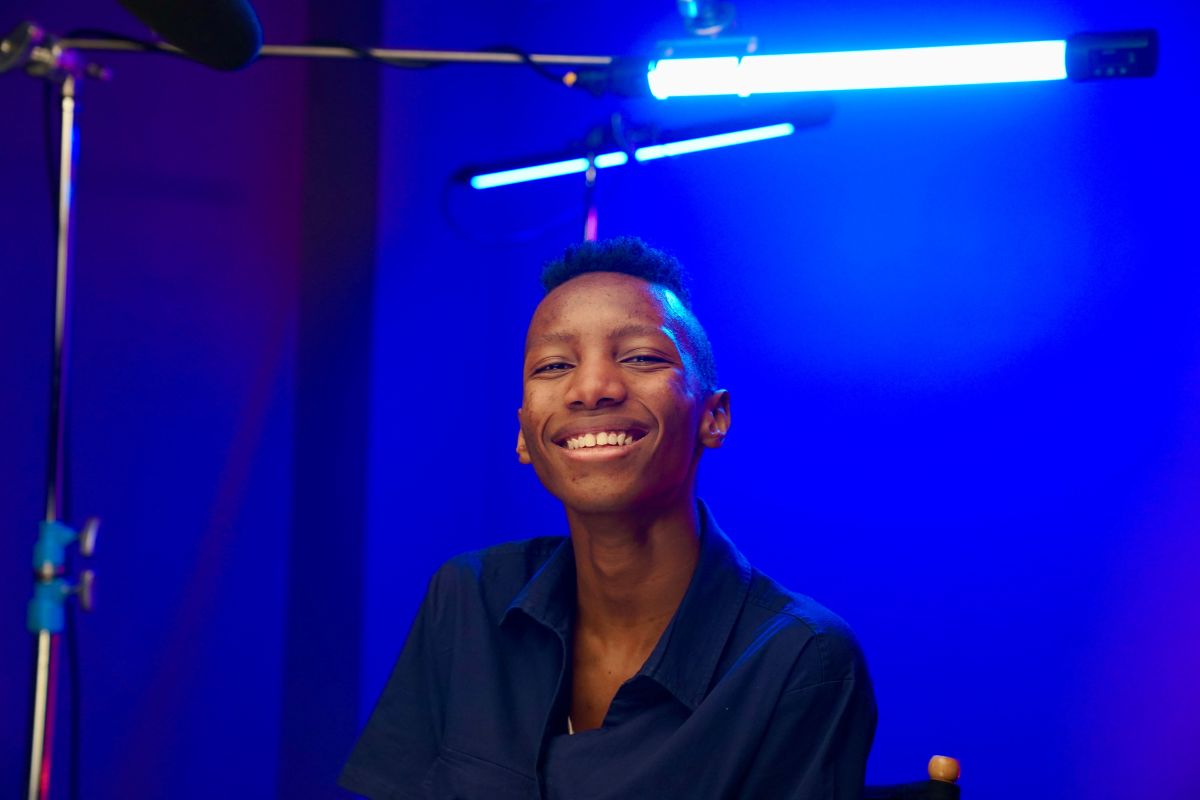 At only 15-years-old, electronic producer Moore Kismet is quickly growing into one of the most promising and forward thinking artists of their time. This year, they've already performed livestream sets for HARD Summer's Virtual Rave-a-Thon series and Brownies & Lemonade's Digital Mirage 2, and today, they're continuing the momentum with the release of Revenge of the Unicorns.

Comprised of six new tracks, Revenge of the Unicorns is the artist's third in just two years, out via Never Say Die. Favorites include "Self Expression," an electro funk-infused showstopper premiered by EDM.com, and "Flair" featuring Momma Kismet, the artist's mother. From the quirk-filled dreamy soundscapes of "Flair" and "They Changed" with snowcloak. to the beautifully constructed and emotionally potent "Convulsion Therapy," Revenge of the Unicorns is a multifaceted, genre-bending demonstration of Moore Kismet's promising artistry.

"It's essentially telling a story of the most significant moments of my life that have never left my mind and have always stuck with me," Moore Kismet told EDM.com in a recent in-depth interview. "Writing music of things that go on in my life, that’s my coping mechanism for things. That’s how I’m able to express how I feel."