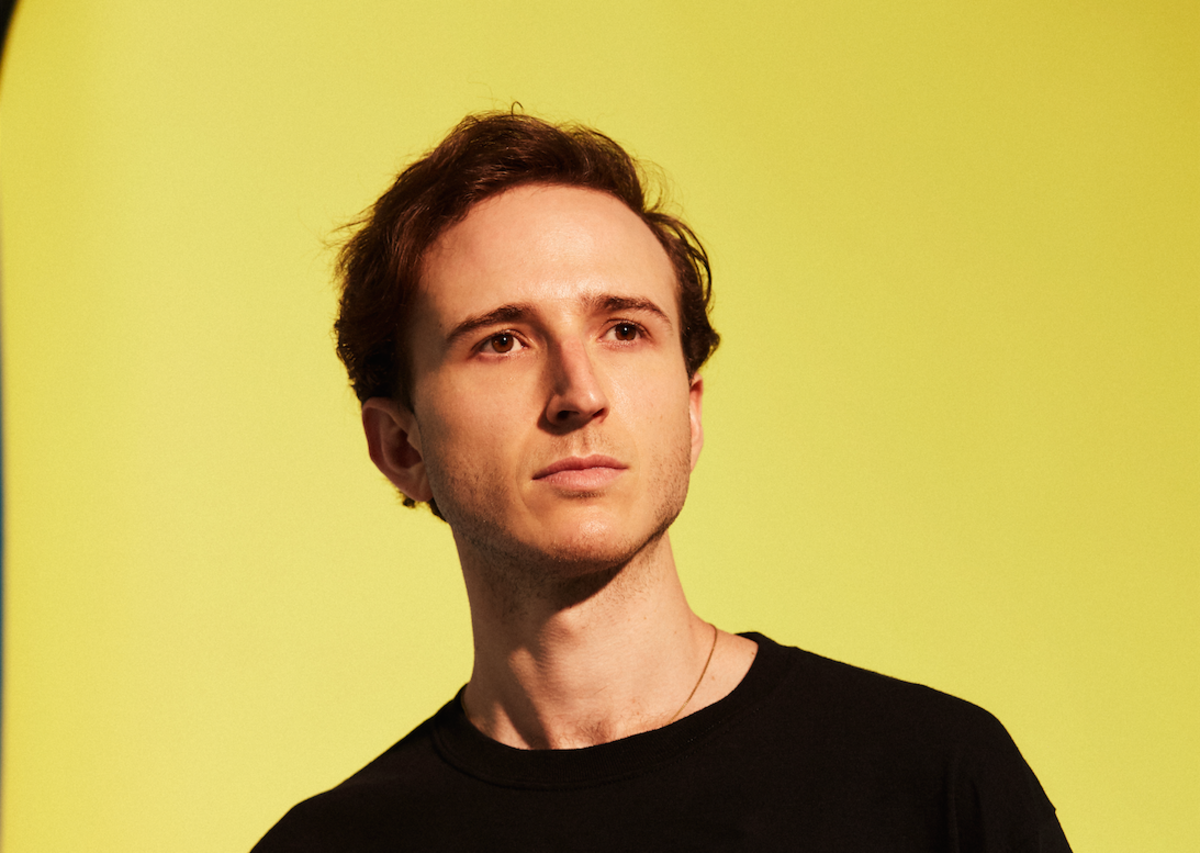 Early last year, RL Grime launched his Sable Valley imprint, which has since featured releases from artists such as Juelz, Montell2099, ALRT, and many more. After dropping a teaser mix earlier this week, he has now released his first label compilation entitled Sable Valley Summer Vol. 1.

Sable Valley Summer Vol. 1 is overflowing with talent, much of which RL Grime has showcased in the past. Knock2, Cozway, Lemay, Kumarion, and more young guns have all been included in this 15-track collection. As we know from the label's previous releases, Sable Valley has consistently signed artists that push the envelope and this compilation is no exception.

RL Grime sets the tone for the record from the get-go with his highly anticipated collaboration with Whethan, "Outta Here." The Sable Valley label head isn't done here, though, as he's also dropped a modern take on Baauer's 2014 single "Swoopin." Holly impresses as well with his intricate, slow-burning "Labyrinth," which will keep listeners in a trance until its percussive outro.

While Effin has made a name for himself with his heavier tunes, he's gone a different route on this compilation. "Hollow Tips" is consumed by massive, rattling basses while a smooth verse repeats over the top. Japanese producer Masayoshi Iimori pops off with his song "Realm," as it maintains unyielding energy from start to finish. To round off the compilation, Heimanu has embodied absolute chaos with his unforgiving heater "Worlds."