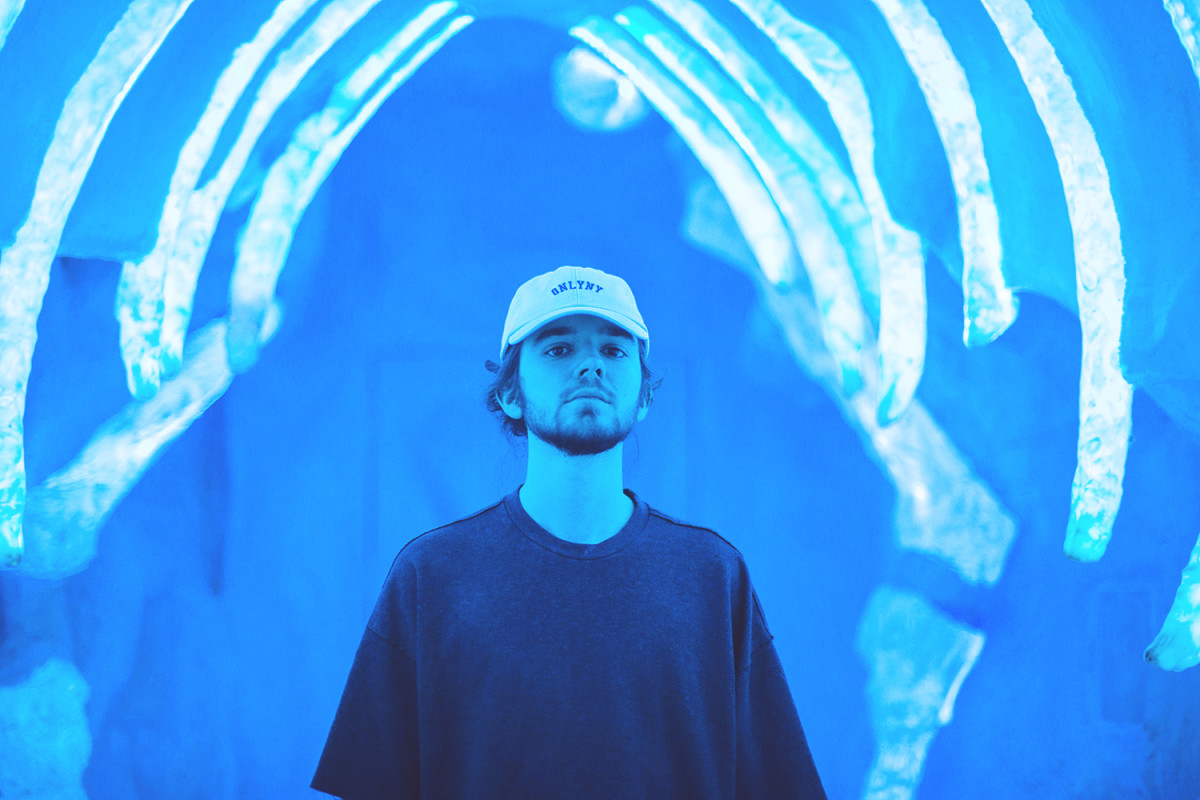 Last year, Madeon released a strong contender for the best dance music album of the year with his sophomore LP, Good Faith. He returned last month for a remix of "Fear No More" featuring hip-hop duo EARTHGANG and recently released a music video for his track "Miracle," directed by Game Of Thrones star Lena Headey and starring Maisie Williams. After teasing the new single last week, he has now released "The Prince."

"The Prince" captures the essence of Good Faith, albeit with a more melancholy feel. It opens with a thick tom fill that then leads into a slow-burning bassline. As the cut approaches its halfway point, the finer details in the mix intensify.

"The Prince" feels familiar and brand new all at once, emphasizing Madeon's statement that the Good Faith era isn't over just yet. Long time fans of the French virtuoso will find "The Prince" a welcome addition to his accomplished discography.