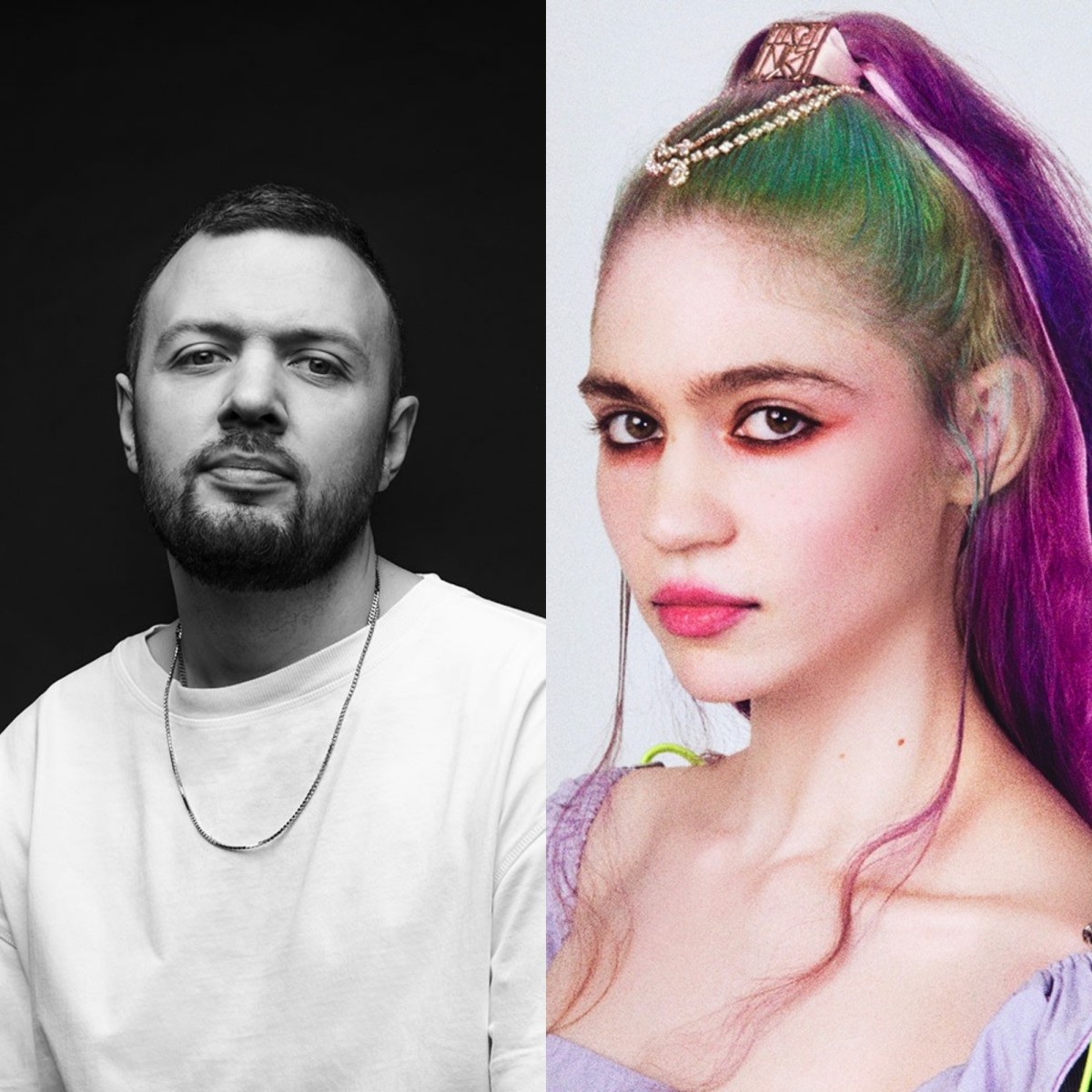 "A Drug From God" is hedonistic in nature, blending Lake's signature down-and-dirty basslines with the sumptuous art pop sound of Grimes. Thanks to her madcap refrain, the song is subversive enough to infuriate EDM's narrow-minded detractors and anthemic enough to become a festival favorite.

In other words, "A Drug From God" is an instant classic for fans of dance music. Out today via a joint release between Astralwerks and Lake's Black Book Records, it's one of the biggest house records of 2021 and a dark horse for the Grammy Award for Best Dance/Electronic Recording. Check out the track below.

The massive single also marks the debut of Grimes' new musical nom de plume, NPC. And because we live in the dystopian metaverse hellscape that is 2021, she claims the alias is a girl group consisting of infinite members and influenced by "spiritual technology."

Expanding on the feminist badassery of her conceptual albums Art Angels and Miss Anthropocene, Grimes says NPC is a "vehicle for experimentation in new technologies" designed to "reduce the psychic pain of being in the public eye." It seems "A Drug From God" is just the beginning of NPC, which Grimes added will eventually be "playable, customizable, and able to cater to each individual listener’s unique desires."

For someone who likened their next album to a romantic space opera centered on a lesbian AI being, it's just par for the course. And considering Grimes is as talented as she is eccentric, you can't help but get excited about what NPC may become.

You can find "A Drug From God" on streaming platforms here.