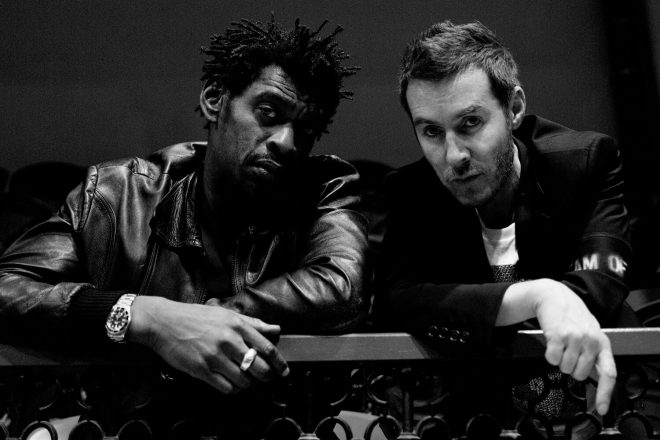 A new book charting the history Massive Attack and the iconic band's relationship with Bristol is coming this April.


The book, penned by French writer and journalist Melissa Chemam, is “dedicated to the history the band Massive Attack and their relationship with their own city, Bristol, which shaped their greatness and uniqueness", according to the press release.

Titled Massive Attack: A Bristol Story, the story was originally published in French in October 2016, but has yet to receive an English translation until now.

Massive Attack: A Bristol Story is out April 9, pre-orders are available .