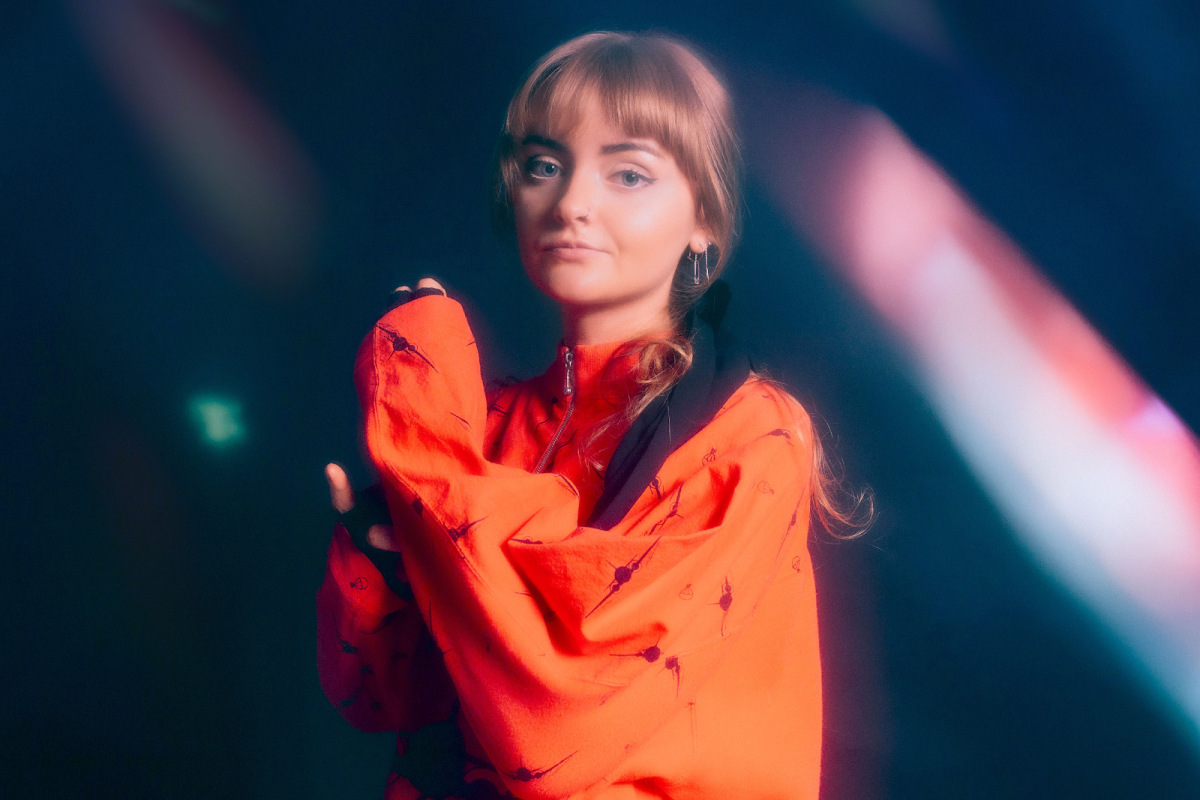 Producers were delighted when Ableton 11 Live, the latest incarnation of the Ableton digital audio workstation software, dropped on Tuesday. The latest edition has a slew of newly introduced features, like comping and MPE, tools for new devices, and a host of others.

Also included in 11 Live is a demo track from none other than Australian producer, DJ, and songwriter Ninajirachi, who created the track to allow users to explore her processes and utilize working stems within the project file. Music producers can find it within their version of Ableton and use it as inspiration.

“It's such an honor to work on a project like this and I'm really grateful for the opportunity,” said Ninajirachi in a statement on her track for Ableton. “Getting to know all of Ableton's new features has been so much fun and I'm psyched to know that a piece of my work is part of the package.”

Ninajirachi was named one of Billboard's "Emerging Artists to Watch" last year and recently dropped a new EP called Cut The Rope, as well as an official remix of deadmau5 and The Neptunes' hit track, "Pomegranate." Her newest single, "Secretive" with Kota Banks—not to be confused with her Ableton 11 Live track—is out now. You can watch the official "Secretive" music video below.