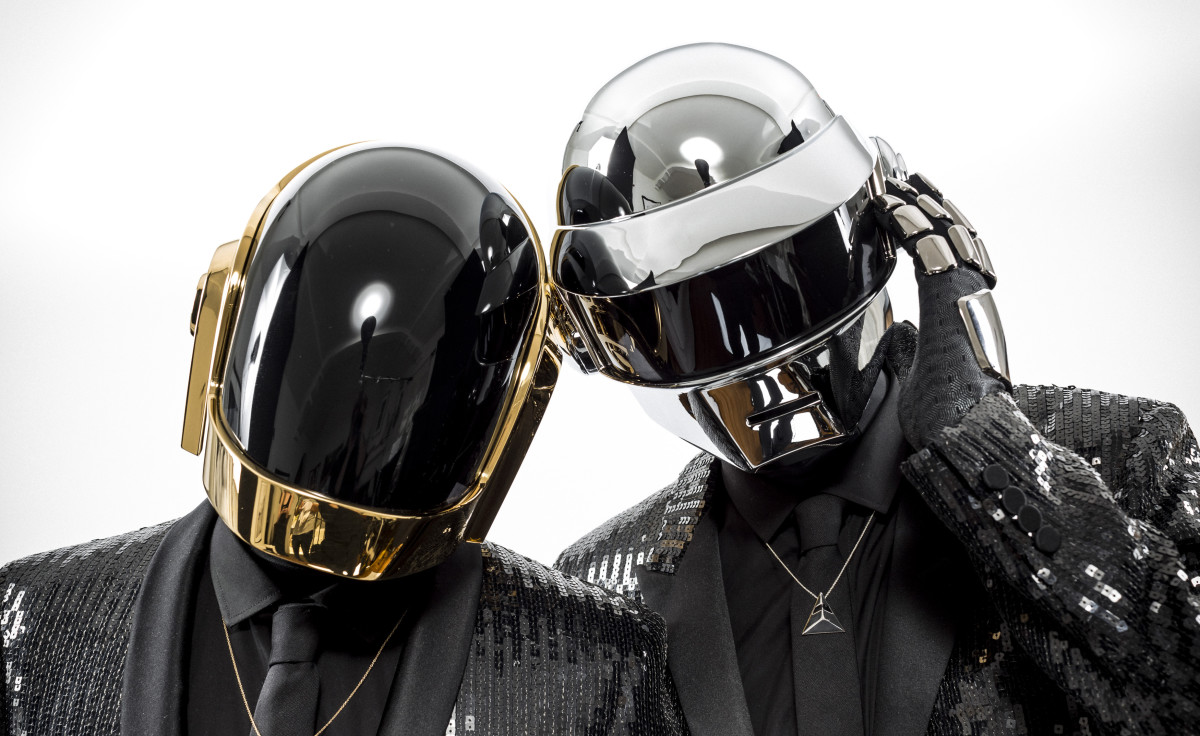 Just after iconic dance music innovators Daft Punk announced their split earlier this week, EMI has announced that the duo's earliest albums, Homework and the Alive 1997 live album that followed, will be re-issued on vinyl today.

The vinyl re-releases of the two albums are very welcome news since the seminal dance musicians announced their split last Monday with a short film called Epilogue, which served as the final chapter to not only Daft Punk's Electroma feature film, but also their career as a whole.