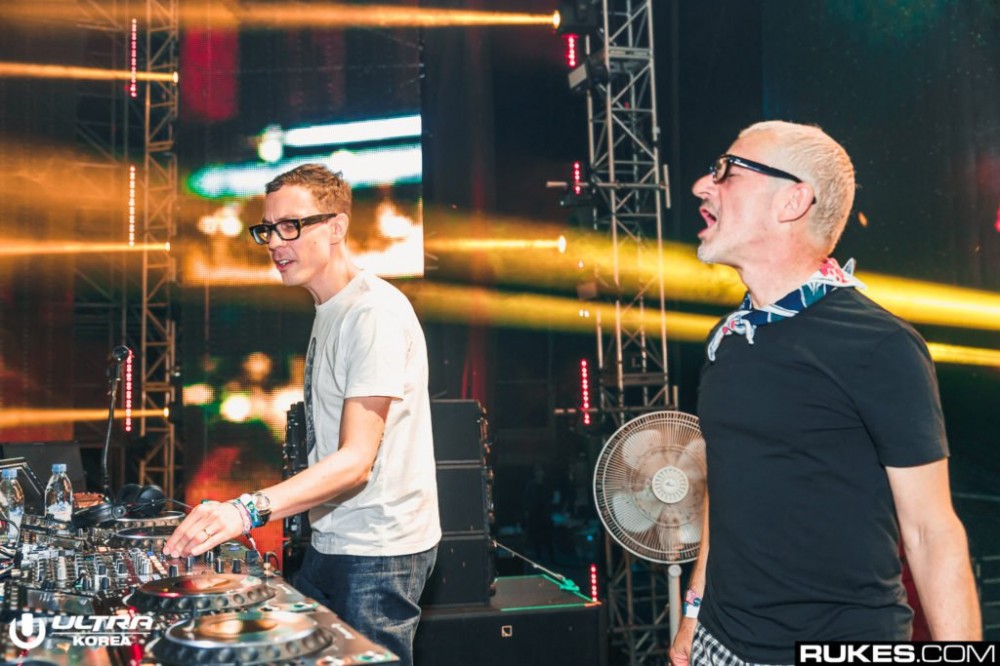 Above & Beyond wowed the crowd at EDC Las Vegas with their incredibly passionate set last night. One particular moment stood out from the rest, as they premiered a brand new collaboration with the amazing Seven Lions.

It was immediately obvious these legends were playing out some new material, but when Seven Lions’ logo flashed on the screen it became apparent what everyone was witnessing live for the first time. EDC Las Vegas is the perfect testing grounds for new music and they delivered some serious magic.

Seven Lions previously remixed Above & Beyond‘s “Sahara Love” to utter perfection. It was only a matter time before they teamed up together on a collab.

Above & Beyond x Seven Lions