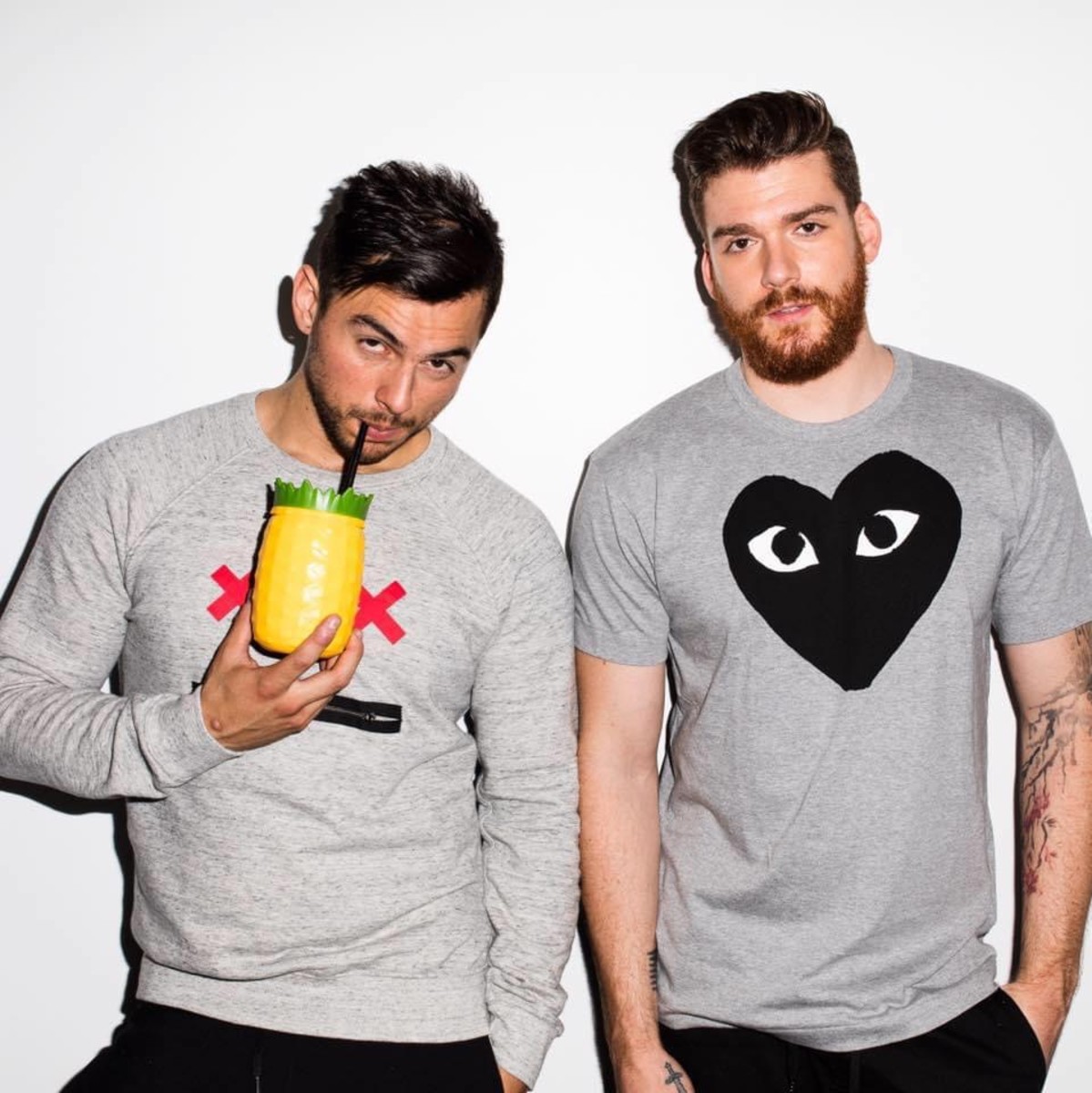 Five years after the release of their debut Red // Blue LP, Adventure Club have reclaimed the melodic dubstep throne with their stunning sophomore album, LOVE // CHAOS.

The concept of the album is nearly three years in the making. The duo first began teasing LOVE // CHAOS in 2019 with "Next Life," a collaboration with Krewella and Crankdat which ushered in a new and refreshing era for Adventure Club. Now, with today's release of the hotly anticipated album, their production has fully matured into what the next generation of melodic bass producers will use as a blueprint for their own music.

"LOVE // CHAOS is a culmination of everything we’ve learned, loved, and lost throughout our career which began in 2011," they said. "We searched deep within ourselves for inspiration for this album."

The opening track, "Surrender," (with Codeko) as well as "All In" (with GSPR and Boy Apocolypes) introduces Adventure Club's transformative sound. Though they've held onto the triumphant feel of their music akin to what longtime fans are familiar with, the tandem have embraced something entirely new. The growth is unmistakable and refinement can be found anywhere within.

Adventure Club did a masterful job of actualizing the concepts of love and chaos with their sound design. While things open in a heartfelt manner, there are various moments within LOVE // CHAOS that embrace a frenetic bass style, which they've welcomed in recent years. "Lonely" (with SHARPS) is an excellent example, featuring a melodic Wave drop before flinging headline into a ferocious second climax.

One of the most notable aspects of the expansive, 25-track album is the sheer amount of collaborations. One may assume that the concept may get lost when bringing on so many different talents, but that certainly isn't the case. Adventure Club seamlessly adopt and amplify each collaborator's signature sounds and infuses them with their own. "Stronger" (with Lucii) is a prime example, taking her extraterrestrial bass patches and thematically alchemizing them with soaring synths.

Adventure Club's prowess as music producers goes much further. It's clear they approached LOVE // CHAOS with a dauntless attitude. They dabble in genres not often heard from the pair, such as their funky house collaboration with Birthday Partyy, "Move It." Additionally, their rumbling drum & bass tune with Modern Machines, "NEVER ENOUGH," is a clear demonstration of their versatility.

The Grammy-nominated duo's longstanding reign as pioneers of the melodic dubstep genre has only been reinforced with the release of LOVE // CHAOS, an album that should be remembered as groundbreaking.

You can listen to LOVE // CHAOS on streaming platforms here.