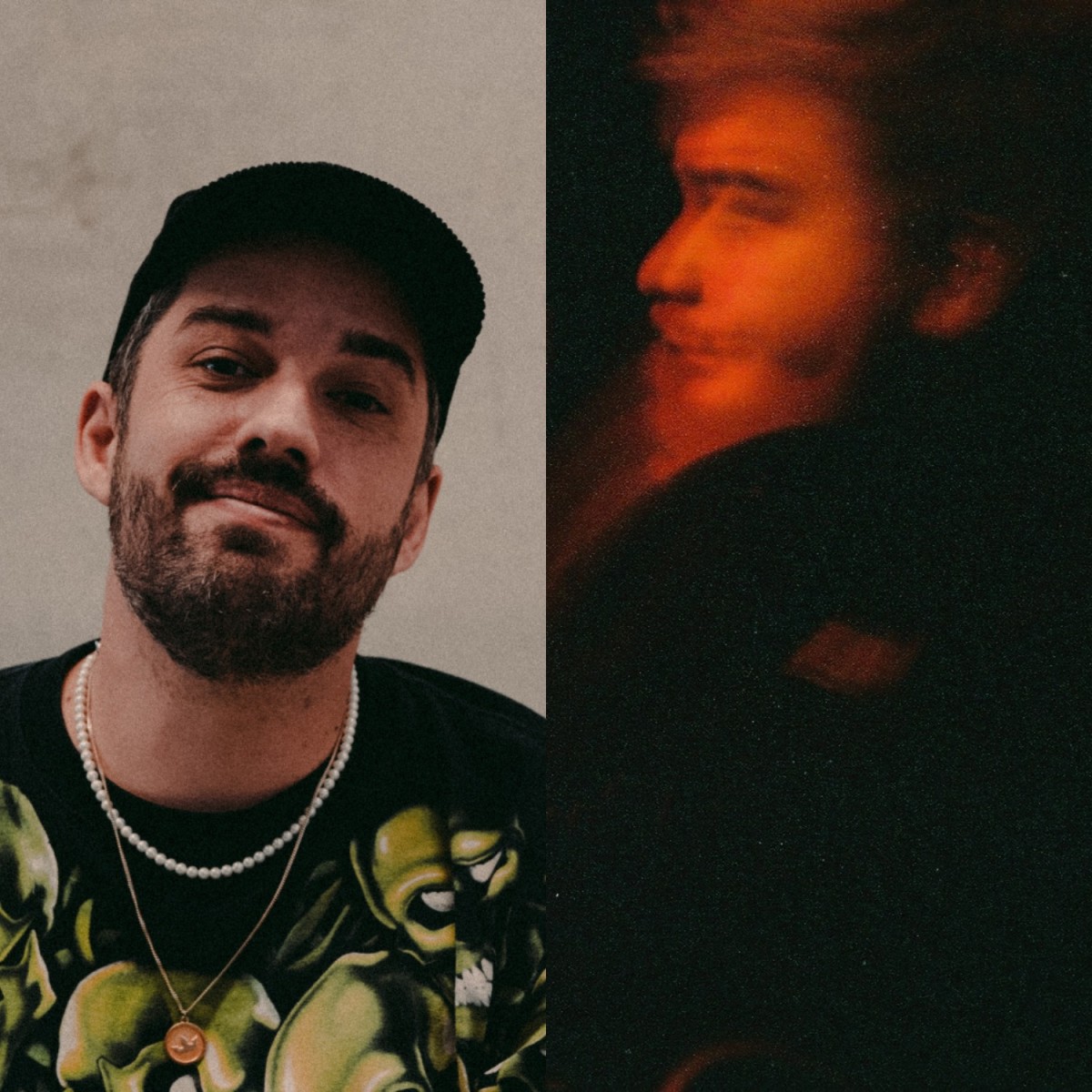 After nearly a two-year hiatus, Rickyxsan is back in action alongside Hydraulix for a mind-bending single called "ZONED," out now via the former's newly minted Sonic Trip imprint.

Much like their previous collaborations "Sleep," "UNDRGRND," and "Stoopid," Rickyxsan and Hydraulix's sounds perfectly mesh for a trap banger that longtime fans simply won't be able to get enough of. The song's eerie intro quickly finds its way to a drop without a traditional build-up, blindsiding listeners with blistering subs and screeching synths.

It's the return we've all craved from Rickyxsan, and the joint effort with Hydraulix only bolsters the quality. Take a listen below.

"ZONED" is the first single from Rickyxsan since he and Hydraulix last collaborated on "Stoopid" in 2020. Hydraulix, however, has kept a steady hand with his releases in that timeframe. Last year, he released his scintillating debut album, Imposter Syndrome, on Liquid Stranger's Wakaan imprint.