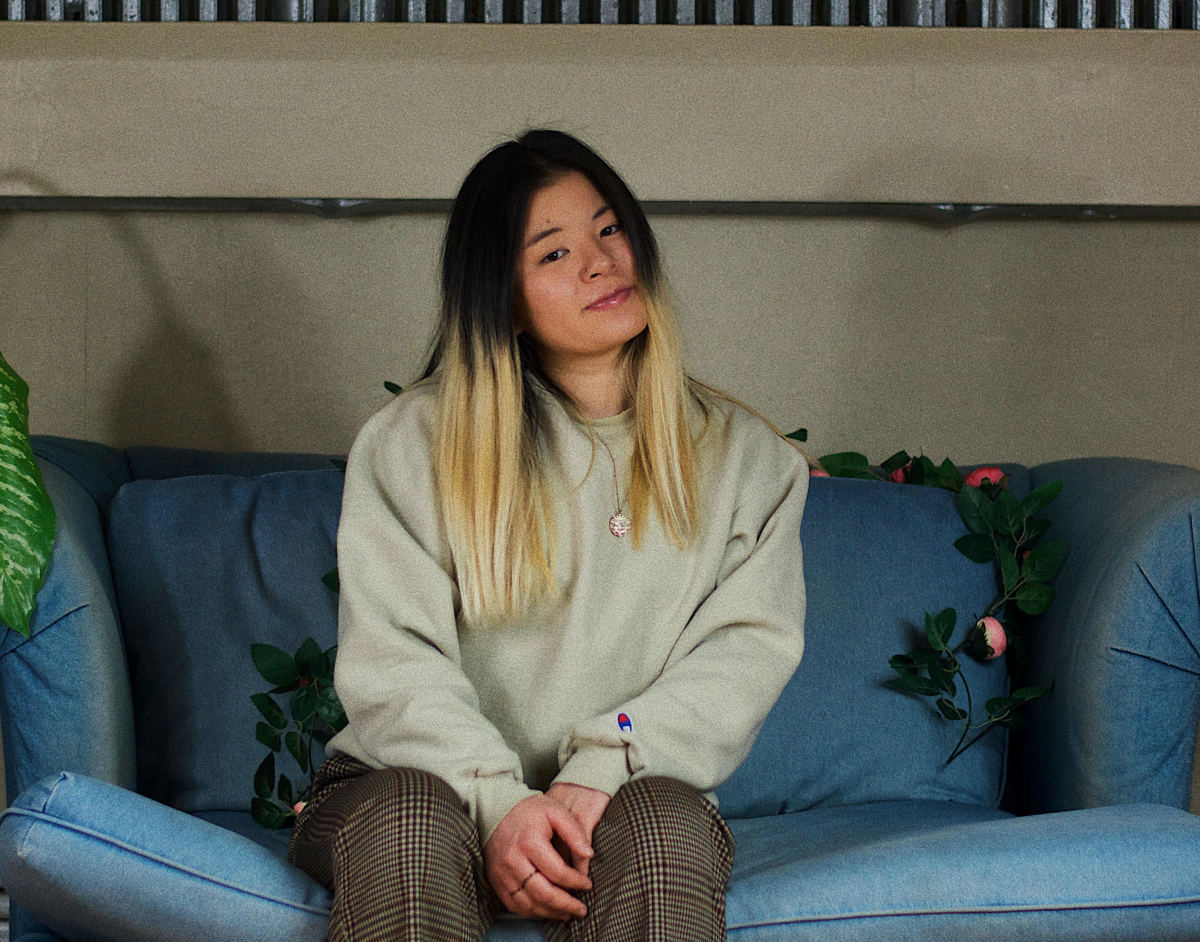 Over the last five years, young independent artists have found themselves in a new golden age of visibility. There's a vast pool of talent located outside the reaches of the mainstream label ecosystem, and 23-year-old producer Aibai is one of them. Now, with the release of her debut Glow EP, the sky's the limit for her budding career.

Released March 27th, Glow's four tracks are a collectively smooth and consistent take on the ever-popular indietronica niche. A clear contemporary of this discipline, influences include Foreign Family Collective exports Jai Wolf, ford. and Kasbo and indie pop counterparts Clairo, Jay Som and Crumb. But where others have settled into the shadows of these established sounds, Glow carves its own path, daringly opting for subtlety over climactic energy in a gamble that hit the jackpot.

From the gentle allure of "More Than Friends" with Colby Hansen to the textural soundscape of its titular track with Swims, Glow finds Aibai managing to craft a project that feels both familiar and fresh. Melodic and meditative, its 12 minutes evoke the comfort of lazy summer nights and the wonder of country roads. Vocal-driven arrangements invite you to sing along while lush guitars and swirling synths engulf the senses. Glow is the kind of project that will stay with you, your mind automatically matching its songs to the moments it will soundtrack.

Based in Minnesota, Aibai got her start producing SoundCloud remixes, experimenting with a variety of genre blends on blockbuster hits such as "Lost" by Frank Ocean, "Young Dumb and Broke" by Khalid, "Can I Call You Tonight" by Dayglow and "Rushing Back" by Flume and Vera Blue. Her first official single "Open Minds" came just one year ago during the onset of the pandemic, and subsequent releases prove Aibai's adventurous nature as a truly genre-resistant artist.