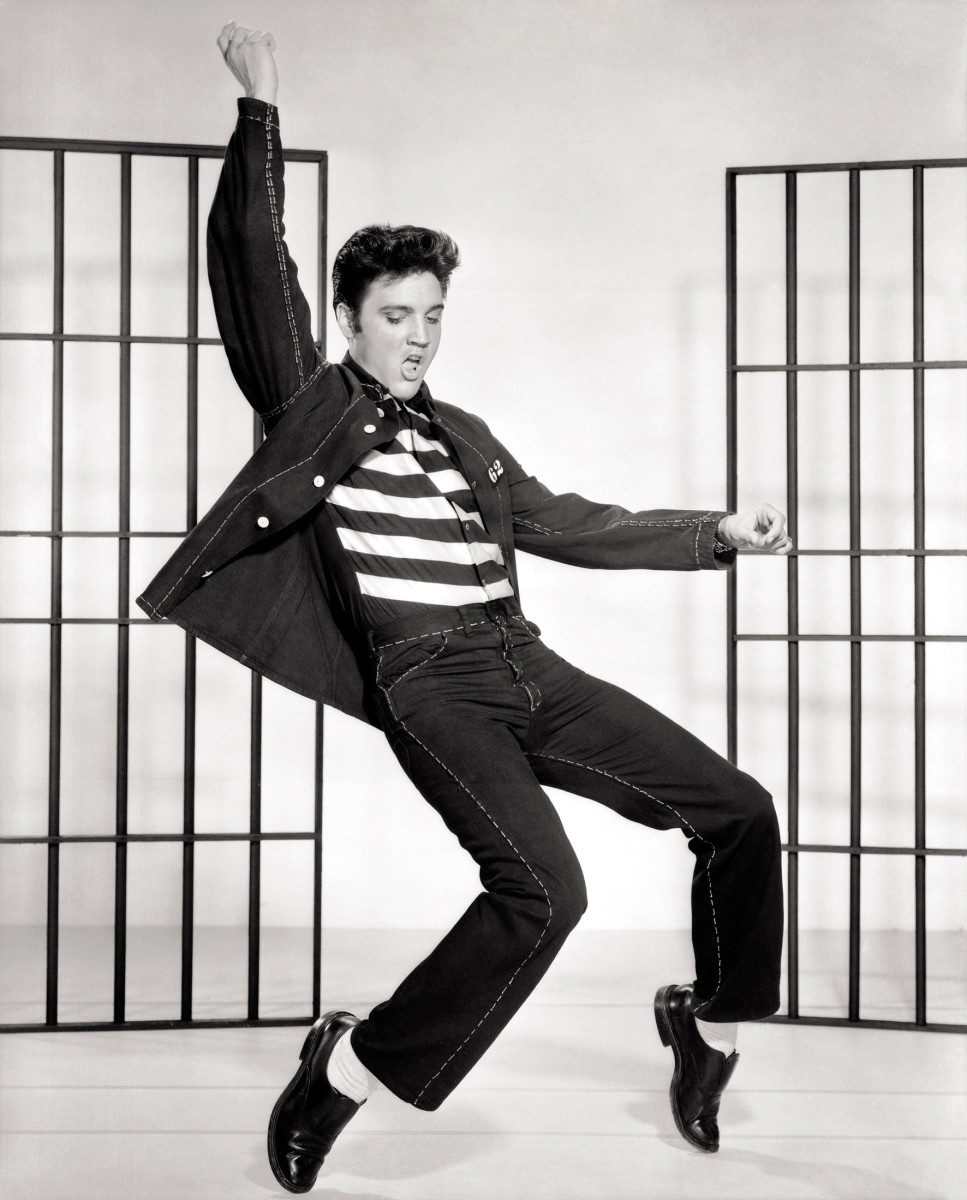 The legendary Elvis Presley rose to prominence in the 50s and is prevalently known as the "King of Rock and Roll." With culture-shifting songs like "Hound Dog" and "Heartbreak Hotel," the late rockabilly great has stood the test of time as among the most influential musicians in history.

With Presley's new biopic Elvis in theaters, we're reminded of just how impactful his art was on the musical zeitgeist. As the King's legacy continues to live on, here are some of our favorite remixes of his music.

Known for his compositions for Zack Snyder's Justice League, Tomb Raider, Godzilla vs. Kong and many more, renowned Dutch composer Junkie XL is responsible for one of the most popular film syncs of all-time. His official remix of "A Little Less Conversation" marked the first time Presley's estate had granted permission for any of his material to be reworked, and it became a worldwide hit.

Nebbra is a talented dance music producer from Paris. His transformative cover of "A Little Less Conversation" showcases a powerful sound driven by thumping brass and a stentorian vocal performance by The Great Escape.

Elvis Presley - Clean Up Your Own Backyard (Chromeo Remix)

Funneling funk vibes into Elvis' "Clean Up Your Own Backyard," Chromeo's remix is chock full of soul.

Dillon Francis fulfilled a house music lover's fantasy with his remix of "Do The Vega," a brisk, four-on-the-floor track with a pulsing bassline.