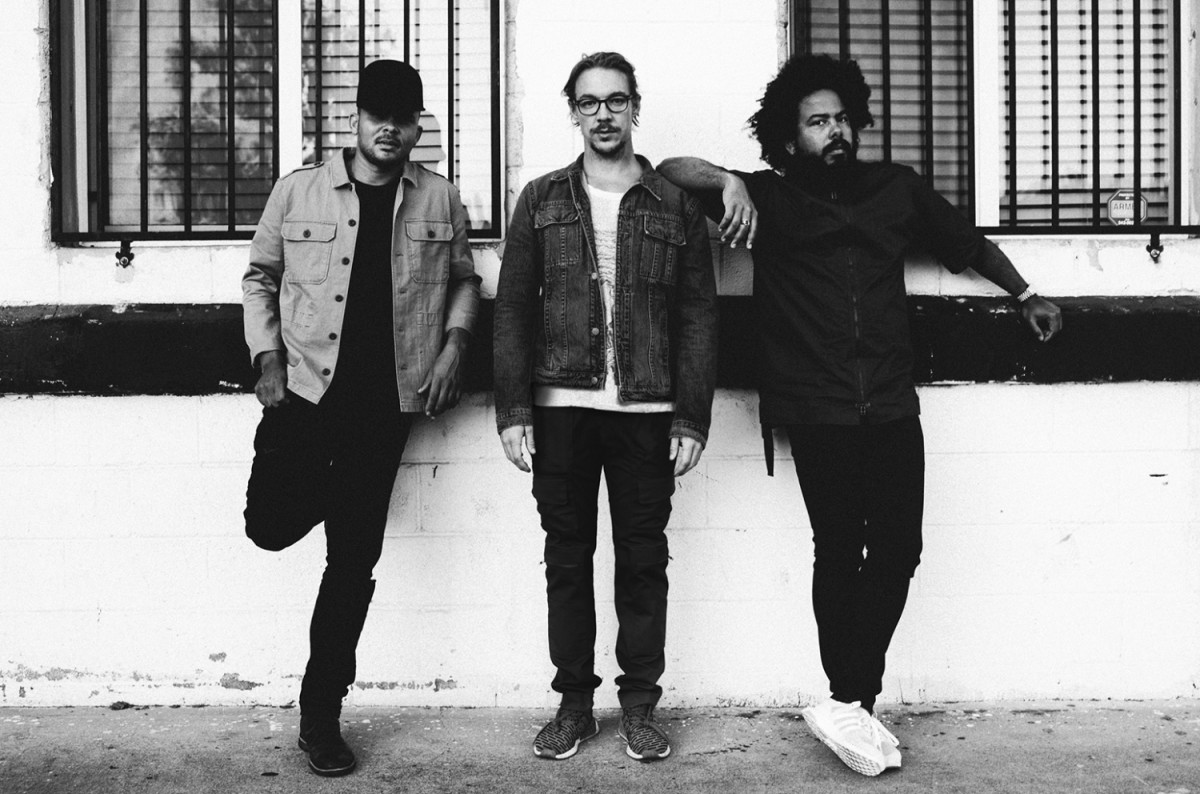 As the five-year wait for a new Major Lazer record continues to wane, the trio has unveiled the official tracklist for Music Is The Weapon. Their fourth studio album, which officially drops next Friday, October 23rd, features a star-studded list of collaborators.

Major Lazer also recently announced a drive-in concert tour to support Music Is The Weapon, which will launch on the same day the album drops in Riverside, California before concluding on Halloween in Charlotte. You can find out more via the group's website.

Check out the full Music Is The Weapon tracklist below.