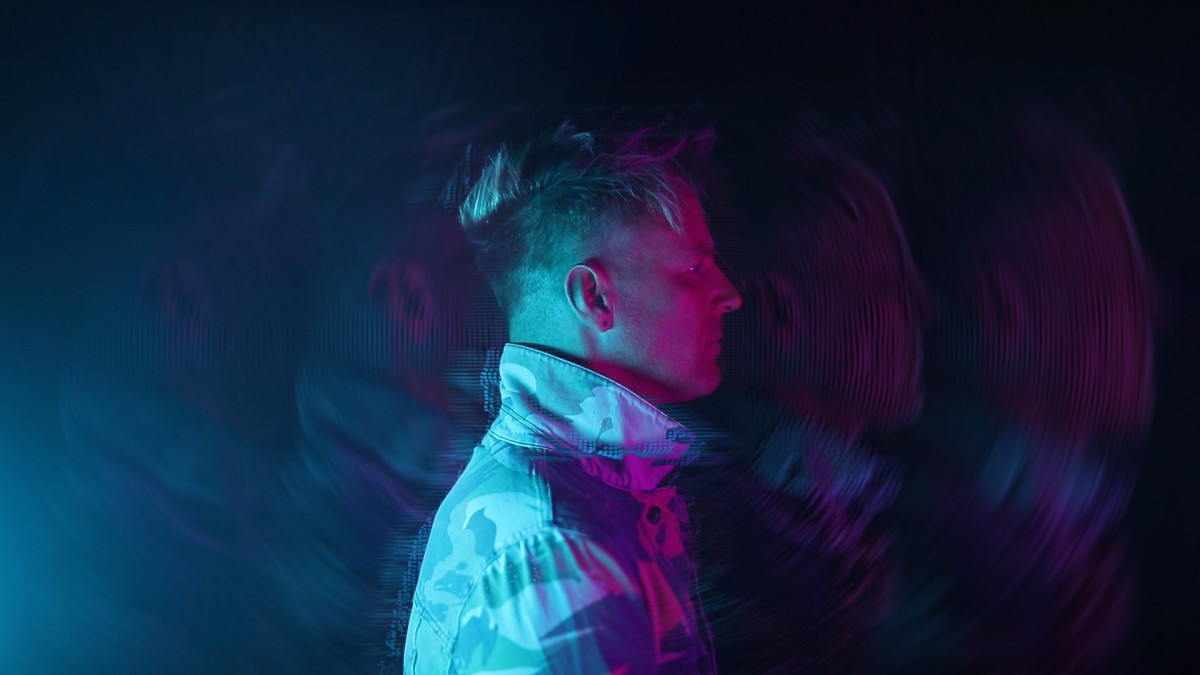 In a spellbinding visual display, English electronic music group LZ7 have unveiled the official music video for their latest single, "Won't Run Out." The single, which follows the success of their 2019 album These Are The Days, arrived earlier in the month of October.

The spellbinding video serves as a fantastic accompaniment to the single, which is a haunting house and pop hybrid. At a kinetic 128 BPM, "Won't Run Out" strikes a more melodic chord than its rhythmic counterparts in the EDM world, most of which are rooted in club-oriented house music. Those mesmeric undercurrents are mirrored in the intoxicating music video, which LZ7 debuted today.

Check out the "Won't Run Out" video in full below.

LZ7 brought all the stops for the official "Won't Run Out" visual, which moonlights as a kaleidoscopic performance video. Ensconced in neon-soaked hues of pink and turquoise, the group jams out as the camera pans around the dusky stage. It's at the final break, however, where the production comes in full swing, as the band's member's are contorted in robotic fashion, courtesy of next-level visual effects. In fact, LZ7 tapped a gang of notable producers and engineers to bring the video to life, according to frontman Lindz West.

"The video for 'Won't Run Out' showcases the latest live line up for LZ7," said West. "Working alongside some of the top designers in lighting and production the group wanted to mix the live show element with the best lighting, visual effects, art & camera work."

"Won't Run Out" was released on October 8th, 2020 and can be streamed on Spotify here.