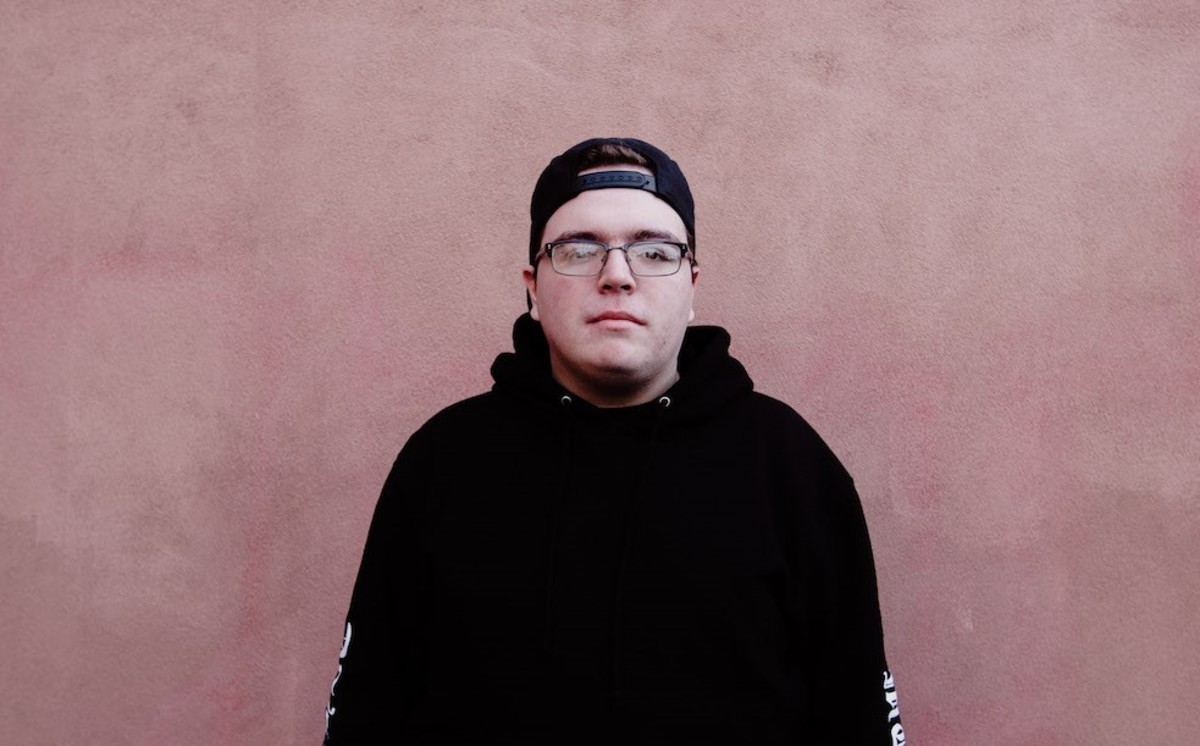 Ray Volpe is hellbent on world domination as of late. With a new single on Excision's Subsidia imprint and a recent four-track release on Disciple, it seems that he's at the top of his game.

Returning to Never Say Die with a dual single release, Volpe is now out to prove that statement as a fact.

"Insane (feat. fknsyd)" and "Turbo Kid" are two new multidimensional cuts from Ray Volpe, each one showing a different facet of his production prowess. "Insane" boasts a dark and dreamy melodic section, elevated by fknsyd's vocal work. When the drop hits, screeching stabs and a powerful sub-bass patch provide a landscape that sits somewhere between riddim and trap, and high in the ranks of Volpe's finest works.

"This originally started out as a little DJ tool for the quarantine live streams. I was wanting something fun and threw the 'To U' Jack Ü vocals on it," Volpe told EDM.com of "Insane." "I was never satisfied with any other topline until Sydney (fknsyd) came into the picture. Her first idea she sent over for it was perfect. She brought it to the next level."

"Turbo Kid," on the other hand, borrows Sonic The Hedgehog's catchphrase, "Gotta go fast!" and personifies it with a wild four-to-the-floor section. The rhythm of the track seems to be in a constant state of flux, with ever-changing drum patterns and intricate, nuanced sound design. It's a perfect b-side to "Insane," and may just steal the spotlight for this release.